Karen Brooks has yet to officially kick off her campaign for the Third District seat on the Humboldt County Board of Supervisors. (That'll happen with pancakes Saturday morning at Arcata's D Street Community Center.) But she has already demonstrated a refreshing boldness. For one thing, she's a member (or perhaps former member) of the Humboldt Tea Party Patriots campaigning in Humboldt County's most liberal/progressive district. That's bold.

Even bolder? Her campaign website, which has been painstakingly designed to burn itself permanentaly onto viewers' retinas.

Set on a backdrop of fever-blister pink, Brooks logo appears in a flower-adorned font that's fondly reminiscent of Austin Powers and The Partridge Family.

Her portrait, superimposed over the road to Hobbiton, is framed by yet more flowers, which come in hues that reveal nature to be either lazy or unimaginative:

And under the link for "ideas" you'll find a vision for Humboldt County that truly embraces the Tea Party ethos of limited government: 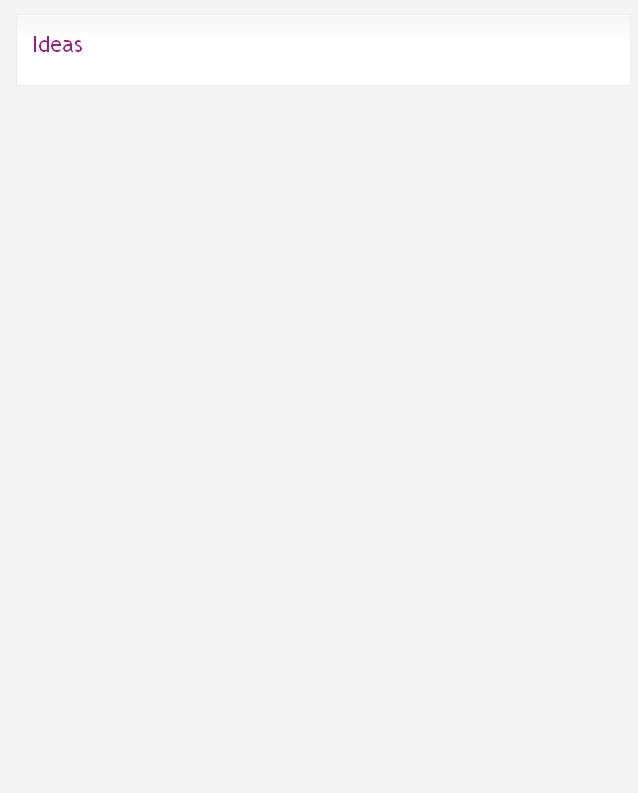