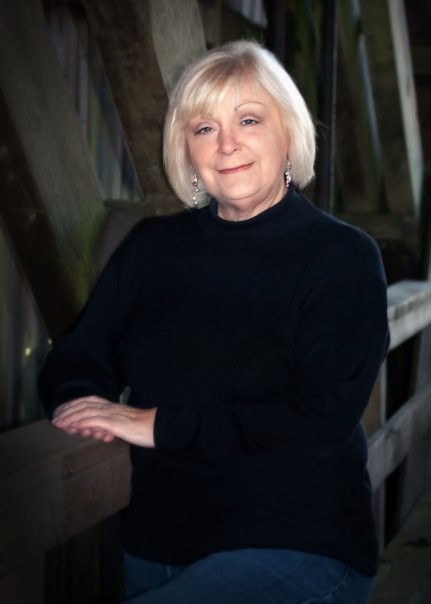 As the Journal reported last month, no one with the county has been willing to address the reasons for Hulsey's extended leave. Public Works Director Tom Mattson and Humboldt County Supervisor Mark Lovelace again declined to elaborate Friday morning. Both repeated that Hulsey's leave is "a personnel issue" and thus confidential.

Though Hulsey has no employment contract, neither is she an "at-will" employee -- someone who can be fired without cause. As a public employee, her job is considered her property; therefore she cannot be fired, demoted or transferred without due process. (This has been the case for non-contract public employees in the state since the 1975 California Supreme Court ruling in Skelly vs. State Personnel Board.)

Hulsey's job performance has been repeatedly scrutinized and criticized in recent years, with members of the public, the county's Aviation Advisory Committee and former employees accusing her of mismanagement, verbal abuse and jeopardizing the safety of both employees and the public. (See previous stories here, here and here.)

Asked if he has any concerns about Hulsey's competence, Lovelace responded, "That would get into an issue that would not be appropriate for me to discuss here."

Addendum: Local business leaders have also been among Hulsey's most vocal critics, particularly following a series of flight delays and cancellations in the fall of 2010 (see the second of the three linked stories above).

Jonathan Speaker, chief operating officer of Arcata-based streaming media company StreamGuys, said he was disappointed to learn that Hulsey will be returning to her position.

"I would like to know why the leaders of Humboldt County are not looking at the track record of Ms. Hulsey and seeing the same thing that the business community is seeing," he said.

Like others, Speaker believes many of the recent problems at the airport could have been avoided with proper communication and project management. He also cited the fatal plane crash on the night of March 1, 2009, which went unreported to search and rescue personnel for more than 12 hours due to a miscommunication between Hulsey and an airport employee (see the first linked story above).

"With this kind of track record it is beyond me why [county officials] are not looking to improve our critical infrastructure by staffing the appropriate key personel," Speaker said. He added that he and others are currently seeking answers from county officials.