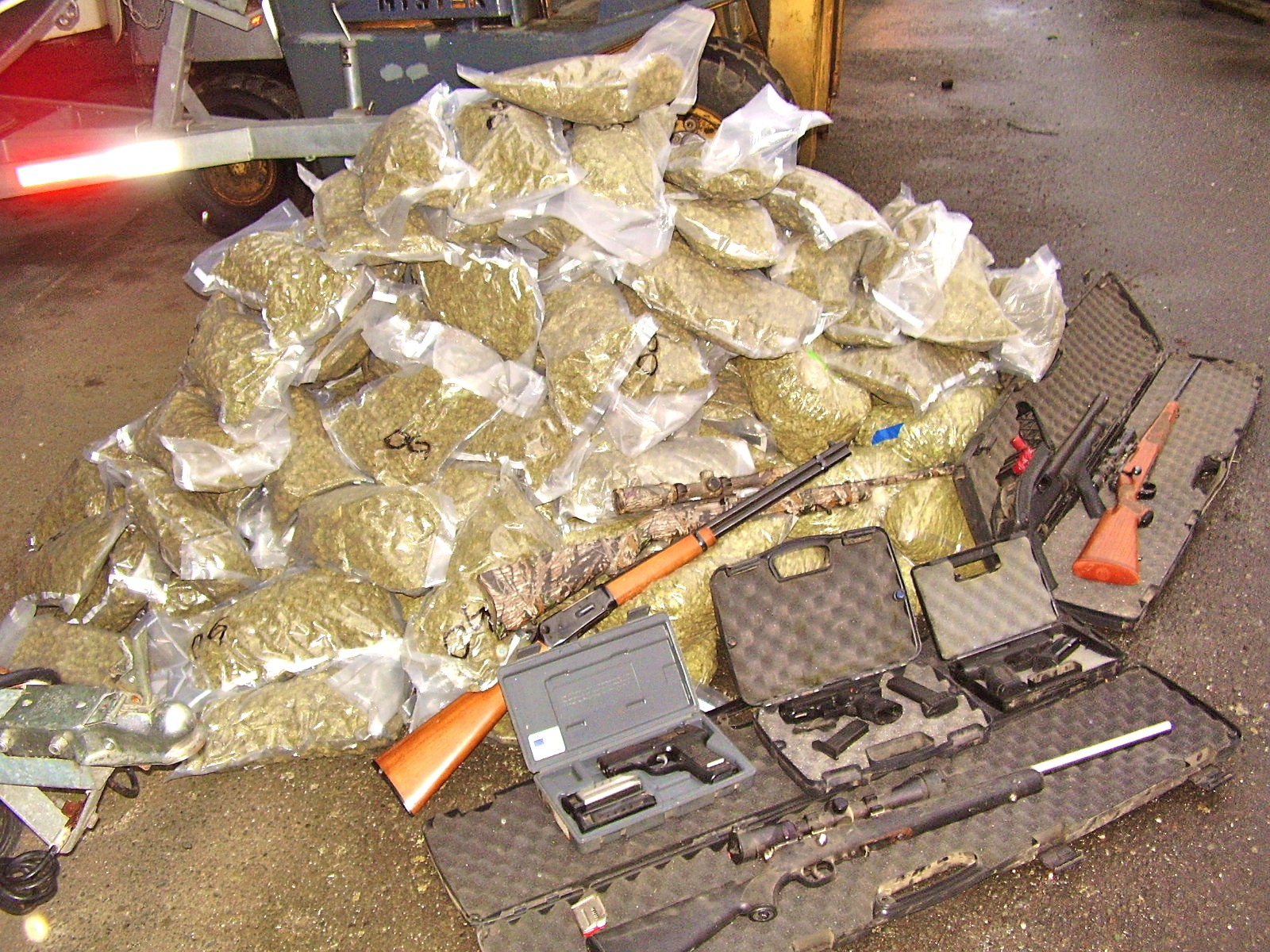 On 02-28-2012, approximately 9:00 a.m. the Humboldt County Sheriffs Community Response Unit and Humboldt County Drug Task Force acted on a citizen’s information of possible large commercial indoor marijuana grow approximately 12 miles down Johnson Road, off Bald Hills Road, Northwestern Humboldt County. The deputies and agents drove to the area and located an approximate 40 foot by 80 foot wooden structure powered by a commercial generator. The officers also saw a residence was located nearby. The officers obtained a Humboldt County Superior Court search warrant based on their observations. The officers located approximately 3000 growing marijuana plants being grown indoors under forty one thousand watt light bulbs. The plants were approximately four inches to three feet in height. The officers searched the nearby residence and located and arrested three suspects Bradley Jon Hagen, 27 years old and his brother Sean Thomas Hagen, 30 years both from Chula Vista, California and Steven Robert Columbo, 35 from Marysville, California. 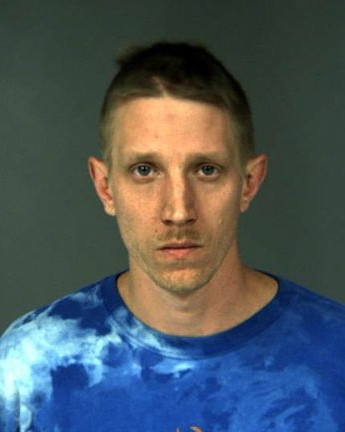 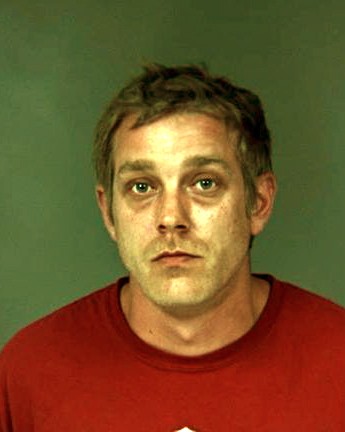 The officers were able to connect the marijuana grow to the residence in a variety of ways, including determining that the generator which powered the marijuana grow also powered the residence.
The officers could see the generator powering the marijuana grow was leaking oil and diesel. The area where the marijuana grow was located drains into the Klamath River basin. California Fish and Game, Humboldt County Environmental Health, Humboldt County Code Enforcement was notified and responded to the scene to contain the spill and try to determine the extent of the damage. Yurok Tribal Environmental Health was also notified, but did not respond to the scene.
The officers located 146 one pound bags of sealed marijuana bud packaged for sale estimated to be worth $292,000.00 dollars, along with several pounds of concentrated cannabis (Hash) which is currently estimated to be worth 8,000 a pound, approximately 100 pounds of marijuana leaves, $8,000.00 cash, three pistols, four rifles and a shotgun.
All three suspects were booked into the Humboldt County Correctional facility on charges of cultivation and possession for sale of marijuana. Their bail was set at $75,000.00.
Anyone with information for the Sheriffs Office regarding this case or criminal related activity is encouraged to call the Sheriffs Office at 707-445-7251 or the Sheriffs Office Crime Tip line 707-268-2539. If you live in the City Limits of Eureka the Eureka Police Problem Oriented Policing Unit can be reached at 707-441-4373.