From the Arcata Police Department: 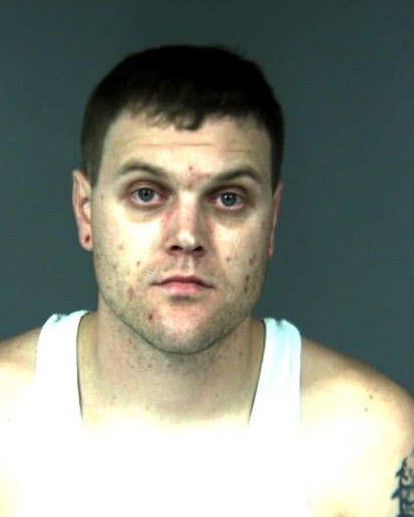 On 3/6/12, the Arcata Police Department conducted a felony probationary check on Triston Crossland (26) of Blue Lake, who was staying at the Super 8 Motel in Valley West. As per the terms of Crossland's probation, a search was conducted of his property and two firearms were located. One of the firearms was found to have been reported stolen. The stolen firearm had been taken during a residential burglary that occurred on 2/21/12 in the 100 block of Bayside Rd. in Arcata.

Leanna Ferry (25) of Arcata, was contacted in the room with Crossland, along with two small children. During the investigation Ferry was found to be in possession of a controlled substance and arrested. The children were taken into protective custody.