Shooting Probe Could Be Swift 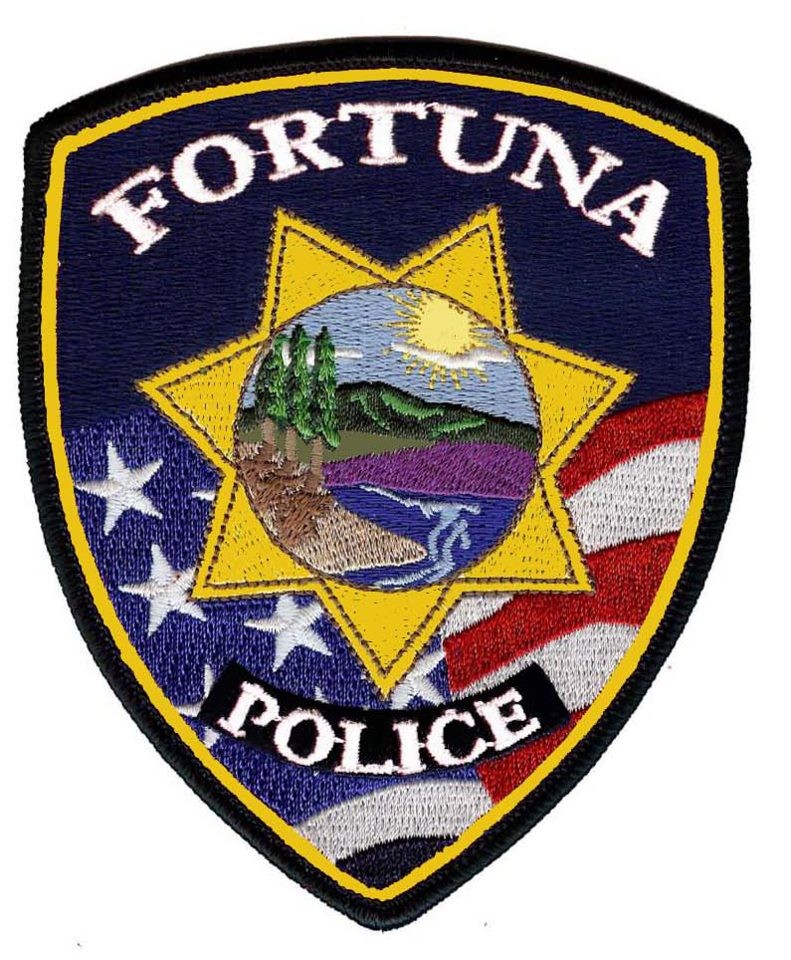 One Fortuna police officer involved in a deadly shooting is already back on the job after three days of paid leave, and a second officer could return to active duty within a week or so, Fortuna Police Chief Bill Dobberstein said today.

"We're hoping to have everything wrapped up by the end of this week," the chief said, in the investigation of Fortuna's first officer-involved shooting in at least 18 years. Fortuna is taking a co-lead in that investigation, along with the Humboldt County District Attorney's Office.

The victim, Jacob Robert Newmaker, 26, of Fortuna, was pronounced dead Friday morning at Redwood Memorial Hospital. Police say Newmaker showed up in a stranger's yard around 6 a.m. Friday screaming incoherently, then took off on his bicycle. When police caught up with him soon after, they tangled. Dobberstein said the man was tasered, first mildly then more severely, but continued to struggle and yanked away an officer's baton. One of the two officers on the scene shot Newmaker after he raised the baton and appeared ready to strike the other officer, Dobberstein said.