Someone(s) at Google was A) born in the late '70s/early '80s and B) has a little too much time on their hands.

How else can you explain the totally rad April 1 "release" of Google Maps 8-bit for NES featuring maps modeled after the video game classic Dragon Warrior (1986). We need this!(?) Let Google explain:

In our pursuit of new digital frontiers, we realized that we may have left behind a large number of users who couldn't access Google Maps on their classic hardware. Surprisingly, the Nintendo Entertainment System (NES) was unsupported, despite its tremendous popularity with over 60 million units sold worldwide.

The new "Google Maps Quest" features garishly colored "overworld" and street view maps rendered in beautiful 8-bit detail. So we thought we'd poke around HumCo (so that you don't have to). Anybody else's thumbs hurt just looking at these? 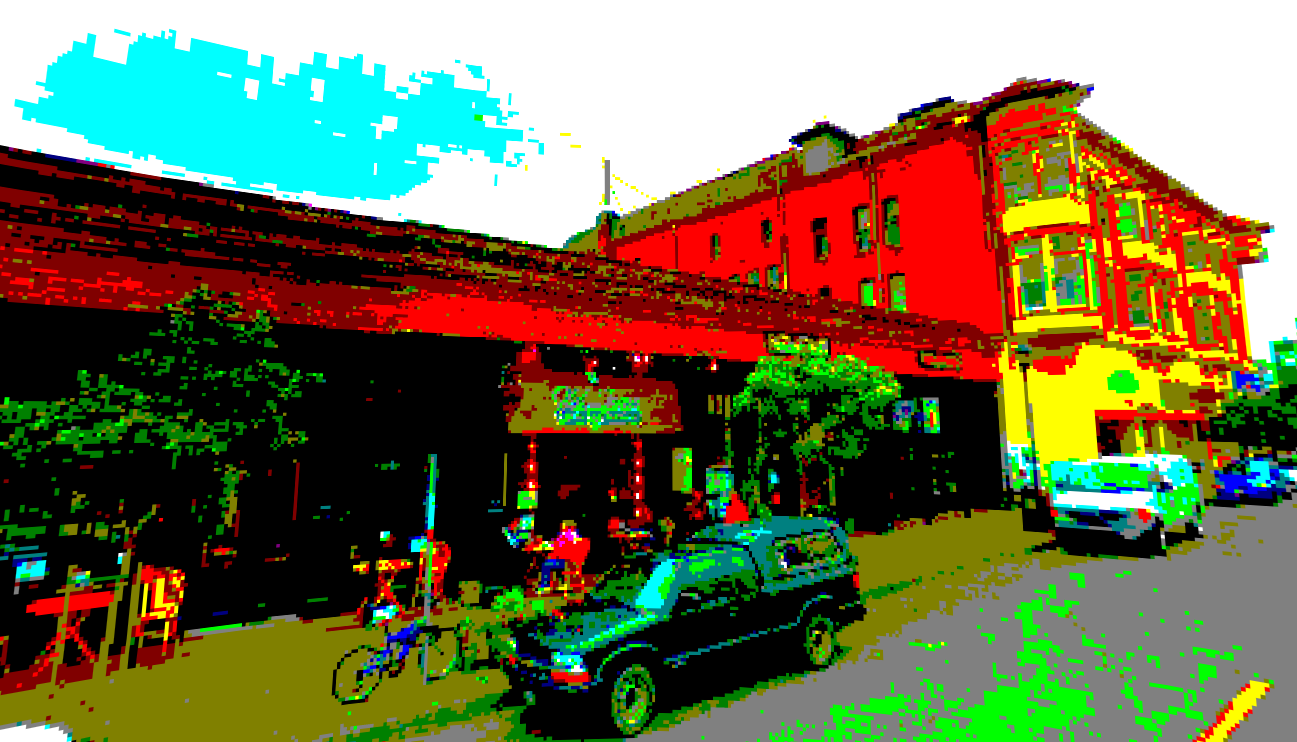 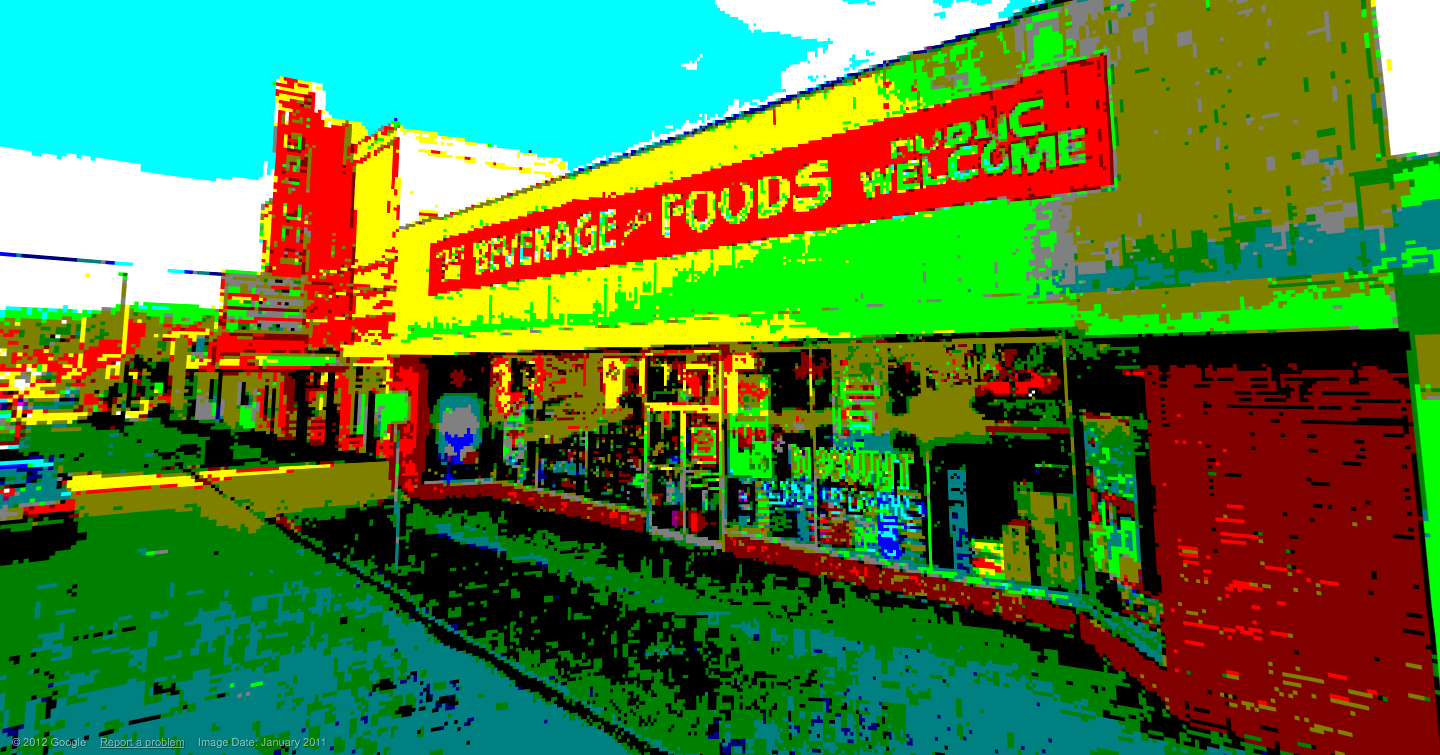 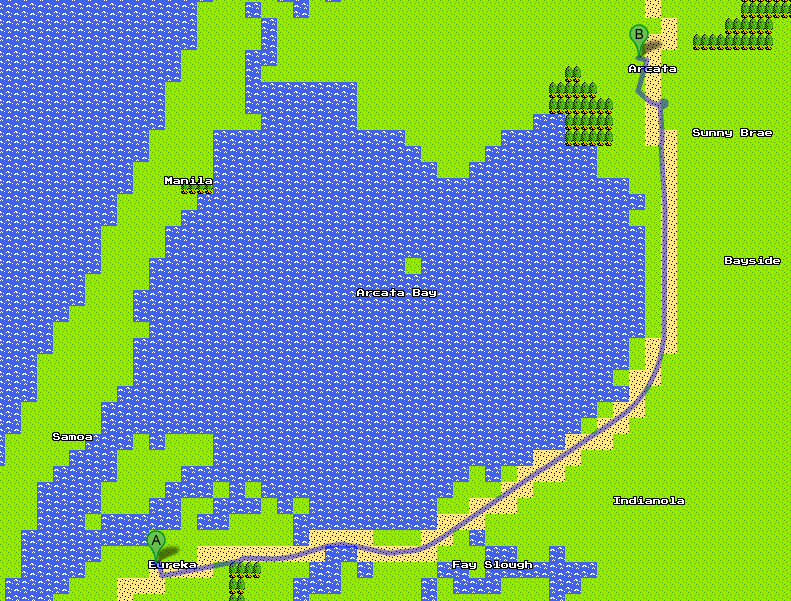 You can still get (8-bit) detailed directions. Here asked how to get from The Shanty to The Alibi. Now we know to essentially just head northeast and stay on the dirt path. Thanks, Google!

(If you wanna try, go to Google Maps and click "Quest." Goodbye, morning.)