A story in yesterday's San Francisco Chronicle offers a bemused overview of the candidates running for the newly redrawn second congressional district, which writer Joe Garofoli describes as "a political world like no other ... where all but the two Republican candidates are running to the left of President Obama." 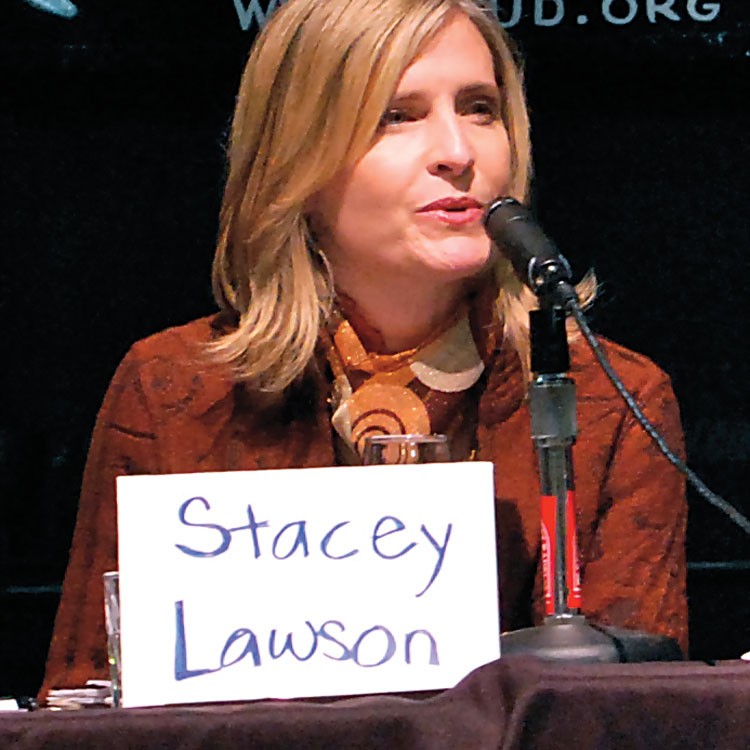 Also of note: Garofoli says Republican candidate Dan Roberts supports same-sex marriage. That's not quite the impression we got from our interview with him last month, during which Roberts said he "probably" voted for Prop. 8, the 2008 voter-approved constitutional amendment that took away the right of same-sex couples to marry.

The exchange, which was left out of the Journal story due to space constraints, went as follows:

Dan Roberts: I'm for freedom, so there's a little Ron Paul in me. I'm for personal choice on those issues. But I'll understand this: There is a constitutional amendment passed by the voters in California that prohibits gay marriage. I respect the voice of the people. I would not support [overturning Prop 8].

DR: I probably voted for it. I don't remember specifically, but I probably did, yeah. I'll take a Ron Paul line: You take the government out of marriage. These are unintended consequences to social engineering.