Gloriously defying conventional wisdom, Sohotshe Burns (known on earth as Wendy Burns) was crowned the 2012 Rutabaga Queen before a raucous crowd at Arcata's Portuguese Hall on Saturday Night. In the end, the much hyped, "Year of the 'Picker" was not to be. Next year, Johnny. Next year.

Queen Sohotshe will go on to be the royal face and head cheerleader for this year's Kinetic Grand Championship next weekend.

The annual Rutabaga Ball was (as always) a colorful, over-the-top affair, as evidenced by the oddness below. (Click pics to biggify.)

The Kinetic Queens about to drop some judgment, yo.

The SS Hobart saves Johnny from, uh, drowning in the Bay? That was it, right?

Off with their heads!

Despite technical difficulties, Sohotshe and Co. proved that the heat was indeed on.

2011 Queen G-Ma about to declare her sucessor.

G-Ma uses her Werthers Original-encrusted lips to welcome the new royalty into the sisterhood. 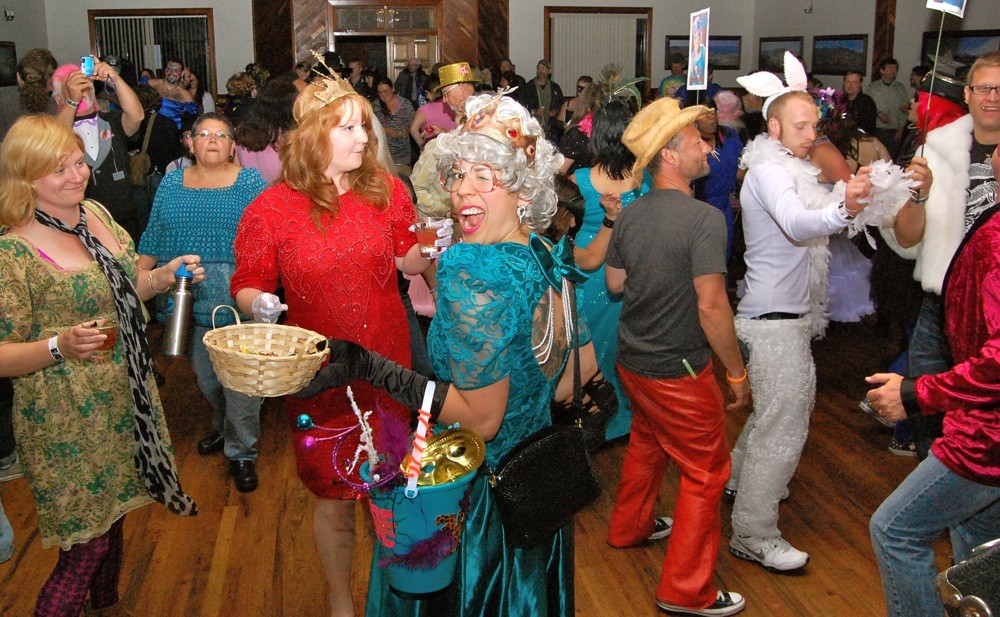 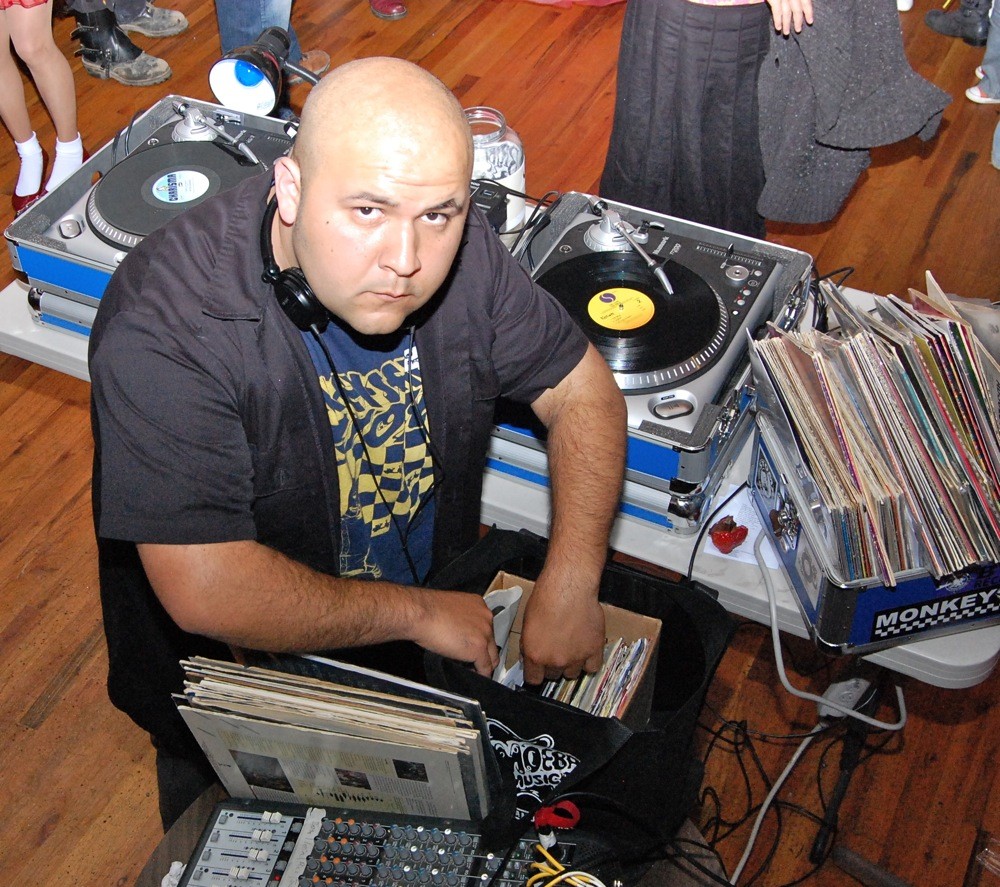 Queen Emma is tough on a crown. 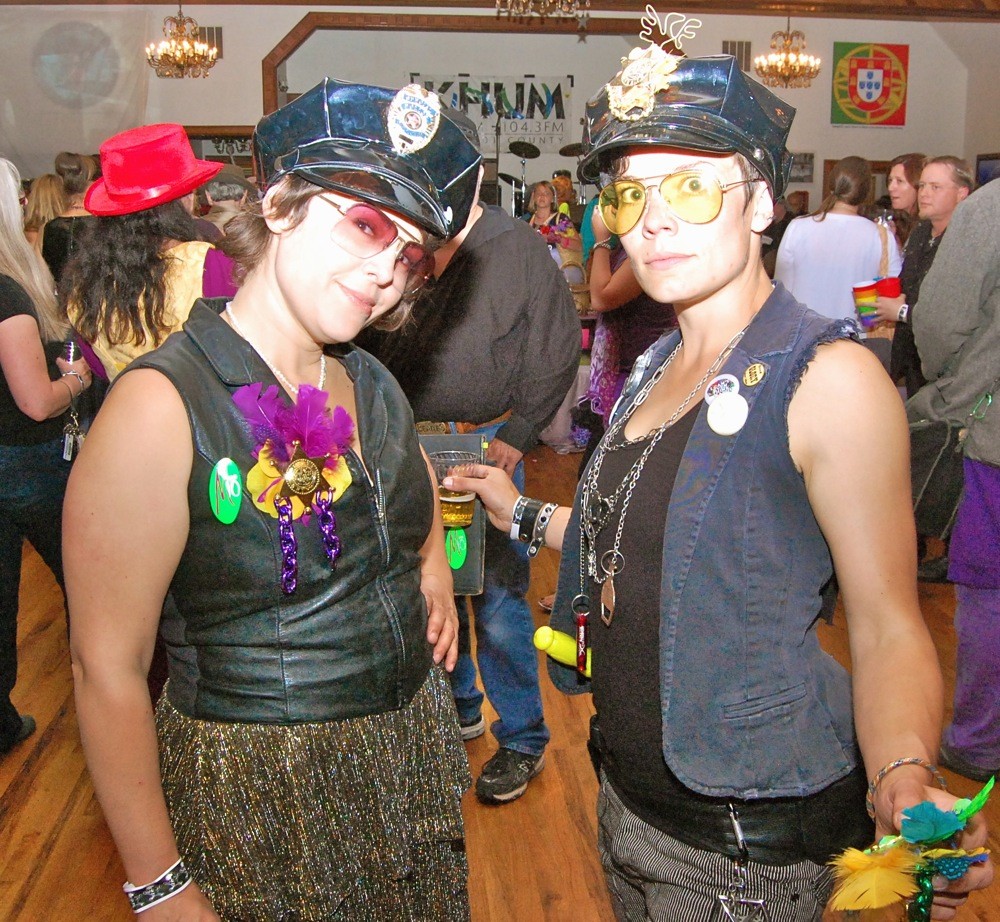 Next week: more of this!