Press release from the Eureka Police Department. This was one of two busts today ... : 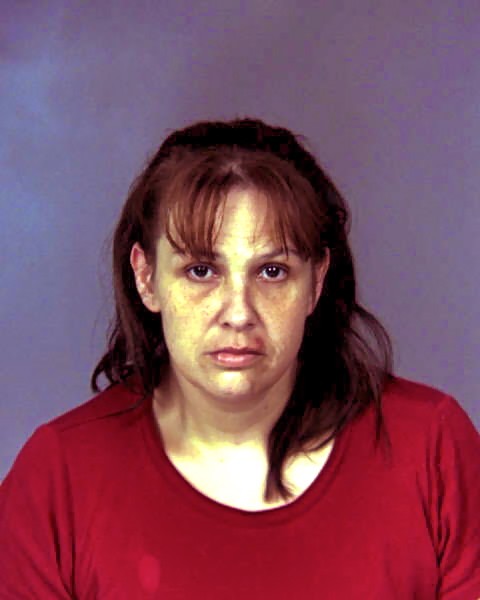 On 06/12/12, at about 6:00 PM, the Eureka Police Department’s Problem Oriented Policing Unit (POP) served a search warrant at a residence on the 3300 block of ‘E’ Street, Eureka.    The warrant was in response to information EPD had received that a resident, Shannon Sue Noonan (age 37), was selling methamphetamine.


Upon entering the residence, investigators encountered and temporarily detained two adults who were subsequently determined not to be involved in the drug sales activity occurring there.  The primary suspect, Noonan, was not home at the time the warrant was served.
During a subsequent search of the residence, investigators located approximately one ounce of crystal methamphetamine hidden in Noonan’s bedroom and further evidence of drugs sales activity including numerous baggies (drug packaging materials) and several digital gram scales.
A “be-on-the-look-out” (BOLO)/wanted person bulletin was issued to local law enforcement agencies for Noonan’s arrest on suspicion of possession of a controlled substance for sale and possession of drug paraphernalia.

On 6/13/12, at about 11:45 AM, Noonan showed up at the Eureka Police Department where she was taken into custody without incident.  Noonan was transported to the Humboldt County Correctional Facility where she was booked in at approximately 12:26 PM for possession of a controlled substance for sale and possession of drug paraphernalia.  Noonan was released from custody approximately two hours later due to temporary female inmate overcrowding at the jail.  (Per jail sources, this is a direct result of the AB109 criminal justice/prison realignment bill which shifts the responsibility for incarcerating many low-risk inmates from the state to counties).

“AB 109 allows non-violent, non-serious, and non sex offenders to serve their sentence in county jails instead of state prisons.” ~ from the California Department of Corrections and Rehabilitation AB109 fact sheet.

For the low down on today's other EPD meth bust go here.