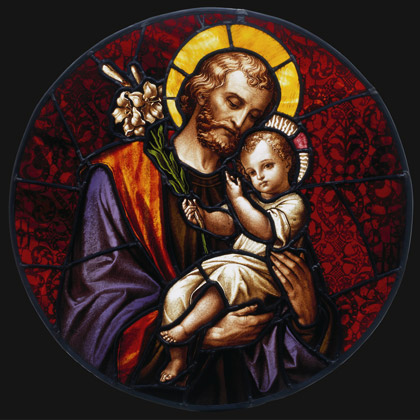 St. Joseph Hospital's gynecologic chief of staff has resigned in protest of a near-ban on sterilizations, according to two other gynecologists who attended a meeting about the new rules yesterday.

The physician, Dr. Bill Weiderman, did not return a call seeking comment.

[Update, 5:05 p.m.: Weiderman confirmed that he has resigned over the policy, but declined further comment. His medical practice will continue unchanged; he just will no longer have administrative duties.]

Gynecologists are "incensed" by the hospital's efforts to stop them from honoring patients' requests to be sterilized, said Dr. Cherrie Andersen, and several doctors have spurned requests to take over as the next chief of staff for gynecology.

St. Joseph used to allow tubal ligations if the woman's physician indicated that a future pregnancy would threaten her psychological or physical health, said Dr. Kim Ervin, who also was among those told of Weiderman's resignation.

Under the old rules, roughly 80 to 100 sterilizations for contraceptive purposes were performed annually at St. Joseph and Redwood Memorial hospitals from 2007 through 2010, according to state records and public health scholar Sandra Hapenney. Almost all the procedures involved women who decided to have their tubes tied right after their baby was delivered, most commonly by Caesarean-section, Hapenney said.

But the top brass at the14-hospital chain run by the Sisters of St. Joseph of Orange sent out word earlier this year that that was going to have to stop. ("Every Sperm is Sacred," April 5.)

The new rules circulated at Thursday's meeting said that doctors could not use a woman's age, her psychological condition or the number of her previous pregnancies as medical grounds for sterilization. Doctors also would not be allowed to sterilize women whose future pregnancies might worsen serious heart, kidney or other conditions.

It wasn't immediately clear when the new rules go into effect at St. Joe's. Hospital spokeswoman Leslie Broomall said she had no comment until she could look into it further.