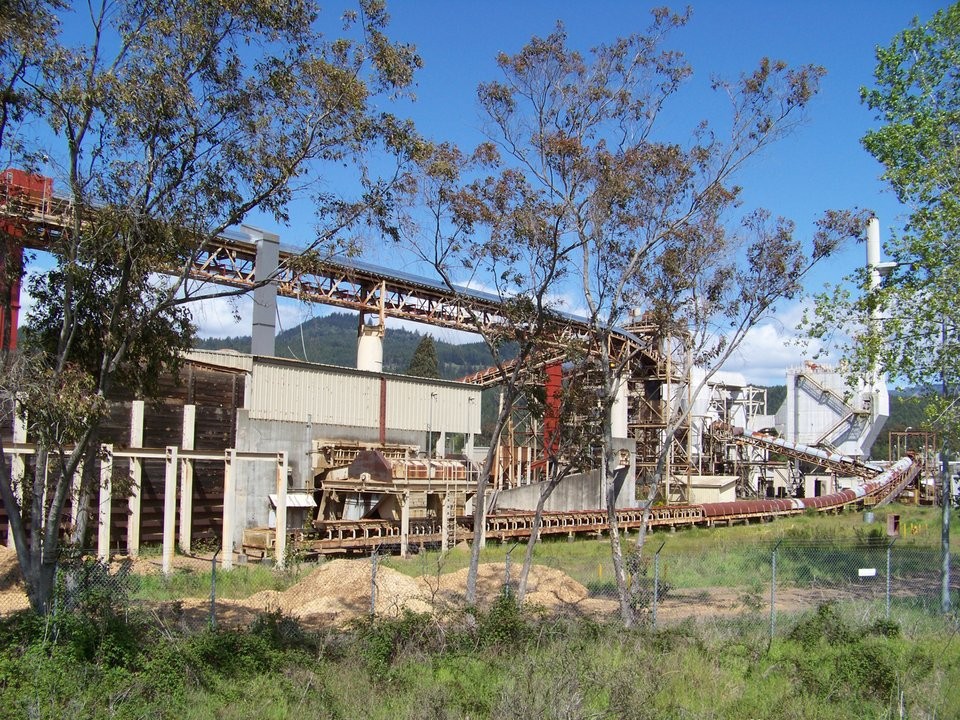 A story in today's Wall Street Journal (dateline: BLUE LAKE, Calif.) offers a withering indictment of biomass energy plants, with Blue Lake's own serving as exhibit A. The story opens on the "malodorous brown smoke" that billowed from the plant two years ago (Heidi Walters wrote about it shortly afterward) and goes on to suggest that biomass plants collectively are dirty, dirty polluters bilking American taxpayers for hundreds of millions in green subsidies.

Reporters Justin Scheck and Ianthe Jeanne Dugan report that biomass plants in the U.S. have received "at least $700 million in federal and state green-energy subsidies since 2009 ... ."

They don't say how many of the infractions were minor. The rest of the authors' case against biomass relies largely on anecdotes about bad apples, particularly a Fresno-based plant called Madera Power that was repeatedly caught -- and fined for -- burning plastic.

Kevin Leary, the co-owner of Blue Lake Power, offers the story's money quote, griping that, "It's goddamn hard to stay in compliance."

The authors say that Blue Lake Power has received more than $7 million in federal grants and subsidies. Addressing the fallout from the plant's 2010 smokeout they report:

The North Coast Air Quality Management District investigated and found several violations. It reached a settlement with Mr. Leary requiring Blue Lake to pay $1.4 million but allowed it to spend most of the money buying new pollution-control equipment and developing better operating practices rather than paying the agency.

How dare they, right?

We won't go so far as to suggest that the story has an anti-green energy slant, but it's worth noting that the authors allow the claim that biomass is "dirtier than coal power in certain ways" to go by unchallenged.

To their credit they do acknowledge that, "Fossil-fuel industries also receive government subsidies."

But they don't dwell on it.