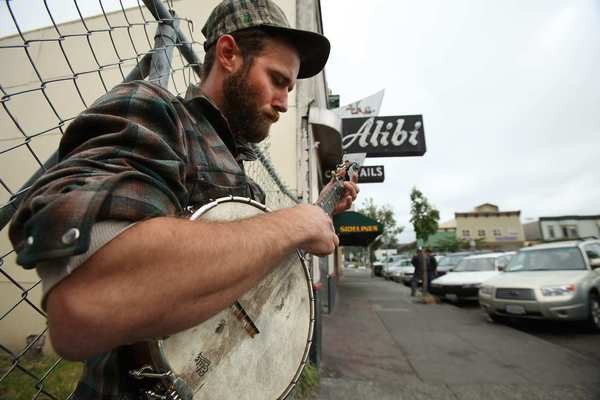 In an editorial that's bound to make the Arcata Chamber of Commerce wince, the Los Angeles Times today came out against the city's 2010 panhandling ordinance, saying:

The city's frustration is understandable, but its remedy is too broad and too punitive, emblematic of the excesses that many municipalities succumb to in confronting the unsightly but all too human problems associated with panhandling.

Yes, it can be irritating to be confronted by poverty while exiting a store, but the tender sensibilities of shoppers cannot be allowed to outweigh the rights of Americans.

A decision on the case is expected soon.