Upon serving the search warrant, deputies located and detained 17 suspects. As deputies arrived and announced their presence one of the suspects, identified as Johines Ibonnet, attempted to jump out the back window of the residence and broke his ankle. He was transported to a local hospital and treated for his injury prior to being booked into jail. 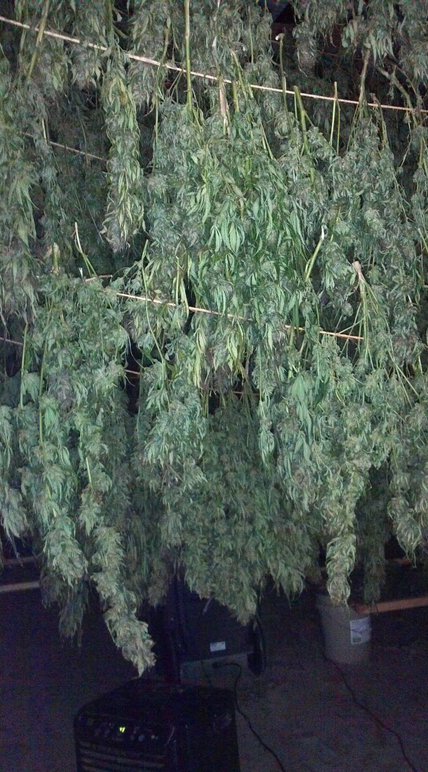 Several of the suspects admitted to investigating officers they were hired to work at the marijuana grow as laborers.

The following is a list of who was arrested at the scene and booked in the Humboldt County Correctional Facility on charges of Cultivation and Possession for sale of Marijuana, and Conspiracy to Commit a Felony:

Michael Lewis Iverson Jr., 35 years old from Eureka, California was also arrested at the marijuana growing site, however he was only arrested on an outstanding probation violation warrant with a bail of $30,000.00.