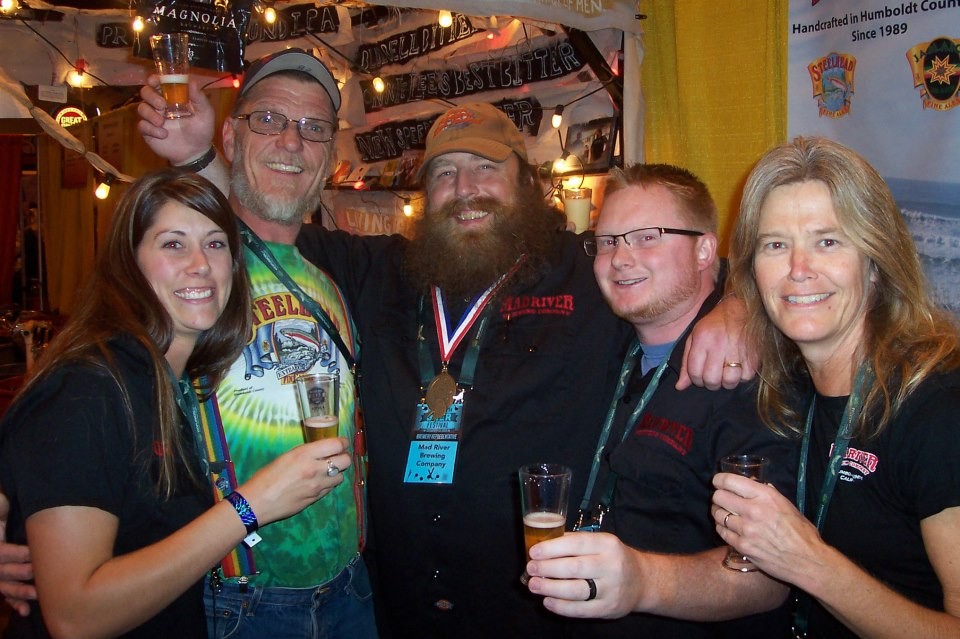 File this away in the tell-us-something-we-don't-know drawer: Humboldt-produced beer is top shelf, kids. And now it's official (again).

At last weekend's annual Great American Beer Festival -- the Academy Awards of brewin' -- Mad River Brewing Co. bested 67 other microbrew entries to take home ze Gold in the "Golden and Blonde Ale" category with its Humboldt-approved Steelhead Extra Pale Ale. BOOM! This is the second time Steelhead has earned the honor, having first done so back in 2008. Cheers, crew!