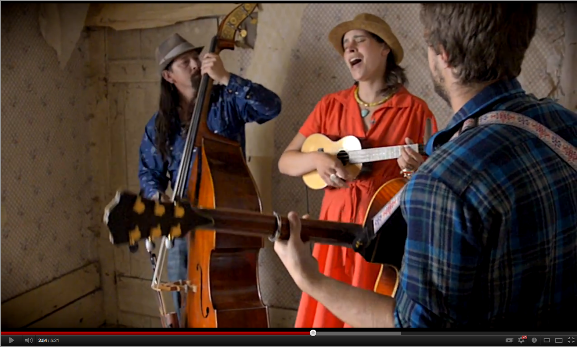 If you needed another reminder of the immense talent we're hoarding here behind the Redwood Curtain, give a click or seven to videographer Chuck Johnson's recent Humboldt Live Sessions videos. For the last month or so, Johnson has been prolifically producing and uploading beautifully shot performances by local musical standouts. 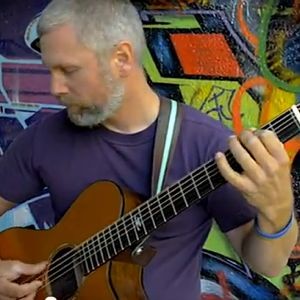 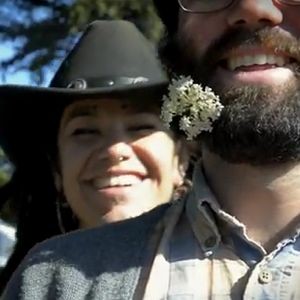 Johnson, the man behind the lens, has been a musician and photographer for over 30 years. After purchasing his most recent camera, he started filming music at local festivals but wanted to take it a step further.

"Tons of people were already photographing and taking video at these same events," Johnson said via email. "I wanted something more personal that everyone else wasn't already uploading to YouTube with their cell phones."

So the Humboldt Live Sessions were born. Johnson imposes a few rules on himself for the clips: One continuous camera shot. No microphones blocking faces. Good music. Unique locations.

Hey, why hasn't your band been Humboldt Live Session-ed yet? Chuck says he's still looking for subjects. Get a hold of him!

"I want to keep this going as long as there are performers and locations to put in front of my camera."

Now enjoy this visual and aural celebration of Humboldt: