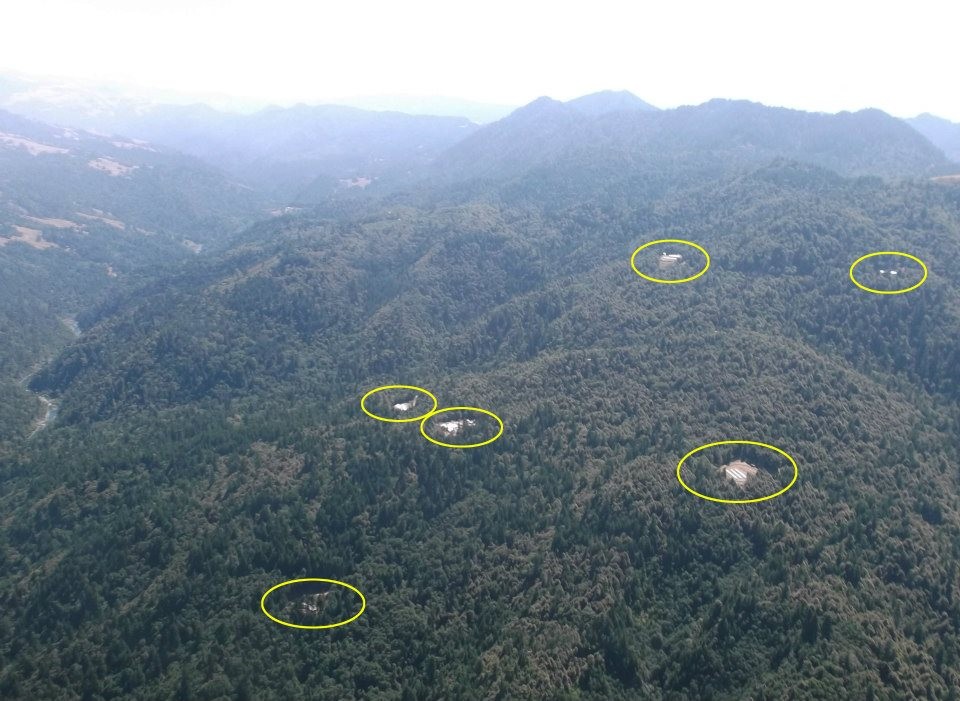 Two news stories this week, the first from the Sacramento Bee and a follow-up from Mother Jones, examine the environmental impacts of large-scale outdoor marijuana grow operations, which have exploded over the rural hills of Northern California in recent years.

Both stories point out how the conflict between state and federal laws has effectively stymied attempts to regulate medical marijuana, allowing outdoor growers to harm the environment through illegal stream diversions, grading and the use of herbicides, pesticides, rodenticides and fertilizer.

"This is not about marijuana, good or bad. This is just about the reality that this one industry, due to prohibition, has been essentially granted immunity from regulation," Lovelace says. "That's the unintended consequence of federal prohibition."

The Bee, meanwhile, points to the sad irony of our eco-groovy community turning a blind eye to the environmental degradation of the marijuana industry, which a local Fish and Game scientist compares to the timber industry in the days of Charles Hurwitz and Maxxam:

The region is struggling to restore endangered coho salmon in its coastal creeks. Millions of dollars have been spent on restoration projects, and logging and agriculture are under strict regulation. At the same time, marijuana cultivation has exploded.

"What I've seen is kind of similar to how logging used to take place back in the early days, before laws were really strong," said Scott Bauer, an environmental scientist and coho recovery coordinator at the Department of Fish and Game office in Eureka.