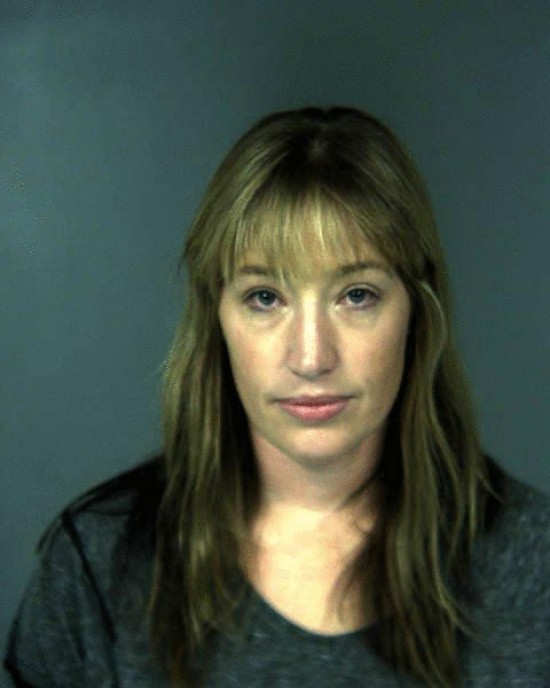 On 11-02-2012 at about 1000 hours the Humboldt County Drug Task Force served a search warrant at a residence located in the 2600 block of Manzanita Avenue, Eureka. No one was at home when the search warrant was served.

In searching the residence Agents learned that Jennifer Brook Koopman age 38 lives in the residence along with her 7-year-old daughter. Agents learned that Koopman was at work in Arcata. Agents then responded to Arcata and located Koopman at her place of work. Koopman was placed under arrest for cultivation and possession for sales of marijuana, for maintaining a residence for manufacturing of a controlled substance. Koopman was also arrested for child endangerment because of the electrical fire hazard associated with the indoor marijuana growing operation.

Koopman's 7-year old daughter was placed into custody of a local relative. Humboldt County Child Welfare Services was contacted and will investigate the living conditions of the child.

This case is still under investigation by the Humboldt County Drug Task Force.