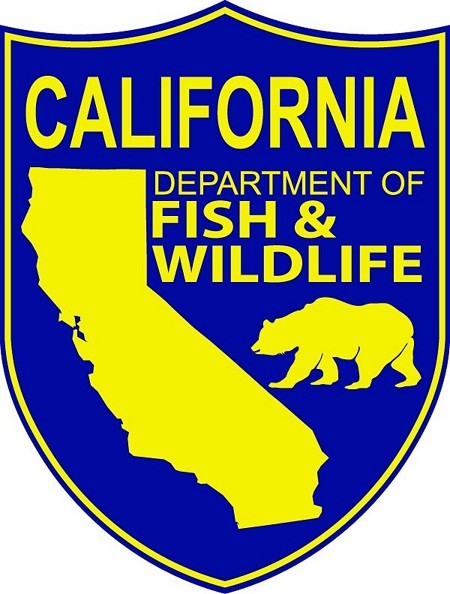 (Update after the break.)

"Even states like Texas and Montana, where hunting and fishing are sacred, they evolved to 'fish and wildlife' long ago."

Says the LAT about it:

Huffman sees it as part of ongoing legislative efforts turn the department into a stronger, more independent, science-based agency that focuses on managing entire ecosystems, not just individual species. The vision is a professional agency that has more secure funding and is better insulated from political pressures.

Dan Bacher, meanwhile, a watchdog with San Francisco Bay Area Independent Media Center, wonders if the agency will live up to its name. Says he:

In spite of this admirable mission, the Department has collaborated with the Bureau of Reclamation, Department of Water Resources and other state and federal agencies in promoting policies over the past several decades that have resulted in the collapse of Sacramento River chinook salmon, Delta and longfin smelt and other fish species.

Update: You might well ask what this name change will cost us. AB 2402, the bill establishing the new name, says:

Even so, according to the Senate Appropriations Committee analysis, the department will have to update its websites, email system and other technology systems to reflect the change, an endeavor that could cost up to $300,000.

The name change is the least of the bill's fiscal impacts. It includes other provisions that could cost upwards of $400,000 more a year, possibly more, including: creating an independent science panel, adjusting licensing fees, developing a strategic plan, creating an environmental crimes task force and increasing disability payments to game wardens (now called wildlife officers). In addition, the bill authorizes a loan repayment of $10 million from the general fund to the Renewable Energy Resources Development Fee Trust Fund.