UPDATE 2/11: Well, Kai made it onto Jimmy Kimmel. Watch that. 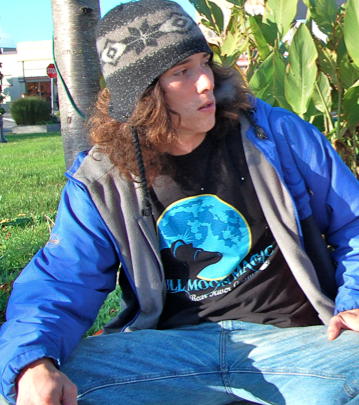 (If, for some unfathomable reason, you missed Kai's rise to internet superstardom, go here. And watch him on the Colbert Report here.)

Why does this matter to you, Humboldtian? As the Lost Coast Outpost noted earlier today, Kai's personal Facebook page lists "Eureka, California" as the place Kai "lives in." -- so feel free to claim him as your hometown hero and check out the following picture from Kai's Facebook page taken on the Arcata Plaza. 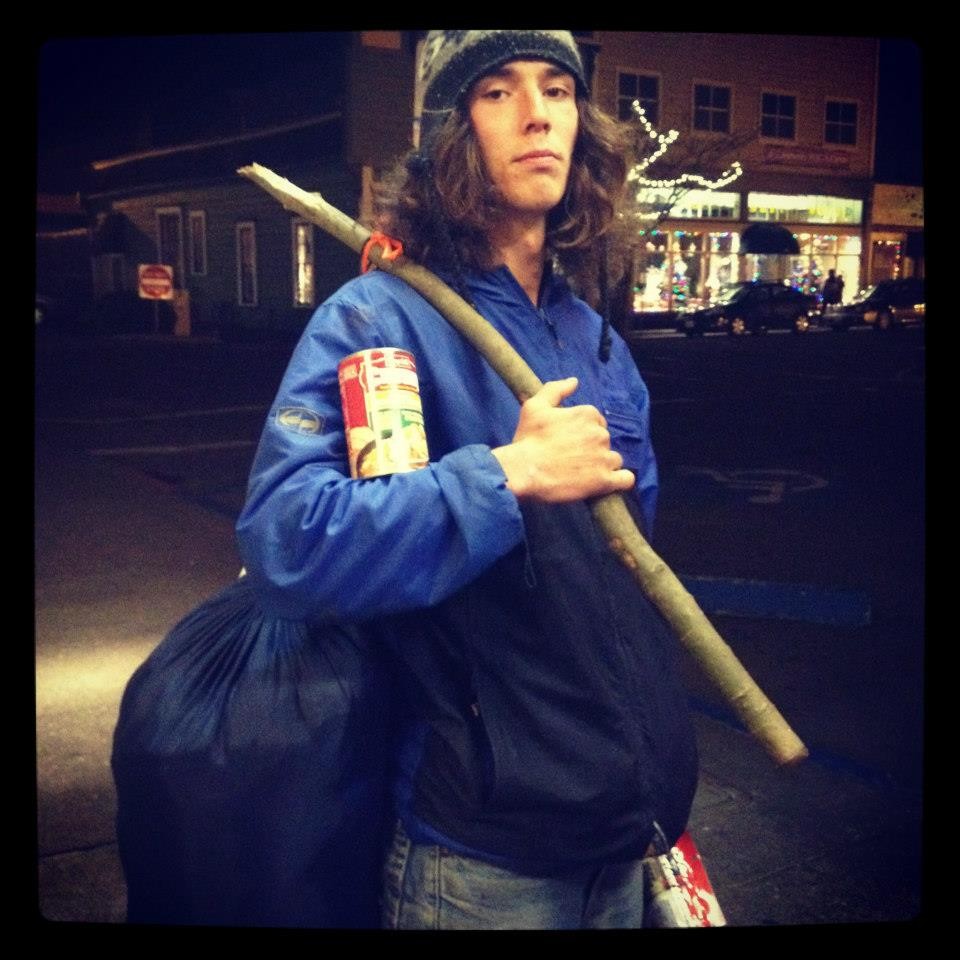 But seeing Kai on the Plaza triggered something in my brain: I've totally ran into this guy before. So I went back through my photos and, sure enough, found our hero in a series of shots I'd taken for the Journal's End of the World Issue "Plaza Prophecies" piece back in December. Kai kept quiet on his thoughts on Armageddon that day. Perhaps he knew better.

Congrats on the fame, Kai. And if you do end up, as rumored, on Jimmy Kimmel Live in the near future, remind him that he owes us a visit. 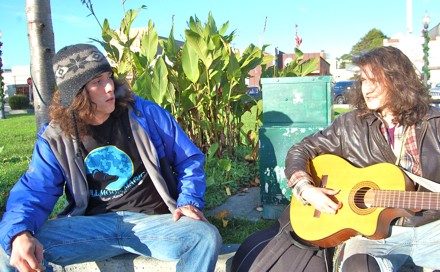 And if you made it this far and still don't know what we're talking about...