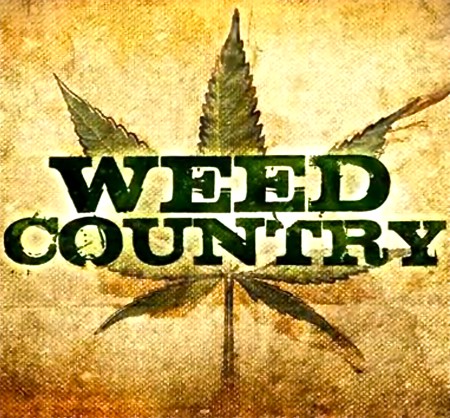 In case you slept through the inaugural "Weed Wednesday," below you can watch the entirety of the first episode of the Discovery Channel's "Weed Country" which chronicles the battles between marijuana growers and law enforcement in the Emerald Triangle.

(Note: "Weed Wednesday" ended up being 50 percent less weedy than initially scheduled. The debut of "Pot Cops" has been pushed back to April after "Weed Country" concludes its six episode run. Attention spans across the Triangle applaud.)

Also, if you happen to notice anything super lame about the episode -- oh, the super dramatic build to a grower NOT getting pulled over stands out -- let us know!