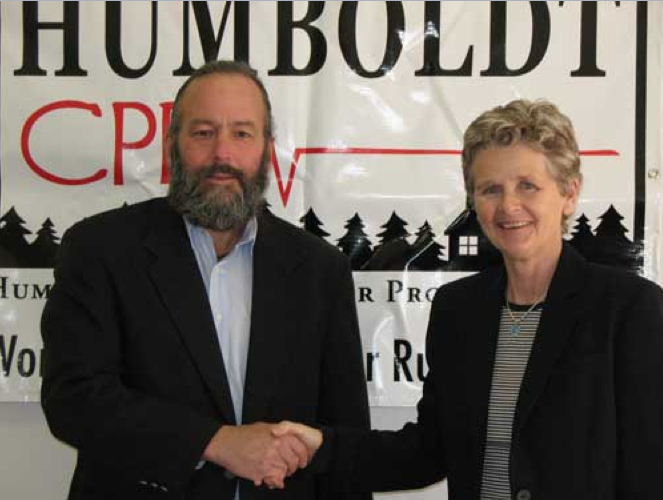 The Humboldt County Board of Supervisors today appointed the politically pugnacious property rights advocate Lee Ulansey to an at-large seat on the Planning Commission. In the pre-vote discussion, several supervisors alluded to concerns from county residents about Ulansey bringing an agenda to the commission. As chairman of the developer-friendly group Humboldt Coalition for Property Rights, or HumCPR, Ulansey has sought to ease zoning restrictions on rural land in the ongoing General Plan Update.

Ulansey joins fellow HumCPR alum Bob Morris on the commission, which regulates land use in the unincorporated parts of the county.