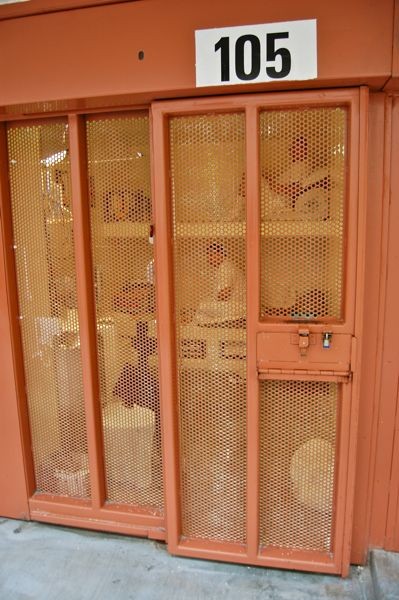 Ruiz v. Brown, filed by the Center for Constitutional Rights last year on behalf of prisoners, alleges that long-term confinement of prisoners inside "secure housing units" (SHU) "is inhumane and debilitating" and psychologically damaging.

Some prisoners have been held nearly three decades in these small, windowless cells, where according to the Center they are alone about 23 hours a day -- and sometimes 24 hours a day -- are denied phonecalls and contact visits, and are served spoiled food and infrequent medical care. According to a previous news release from the Center:

The suit also alleges the use of inadequate, unfair criteria for imposing solitary confinement upon a prisoner (gang membership seems to figure high on the list).

The abuses and torture alleged by prisoners and their advocates became national news in 2011 when prisoners at Pelican Bay staged a hunger strike. Soon, prisoners elsewhere in the state and country began hunger striking. See previous Journal coverage about the strike here, and about the lawsuit here. You can read the second amended complaint here.