Richard Marks Appointed to NCRA Board 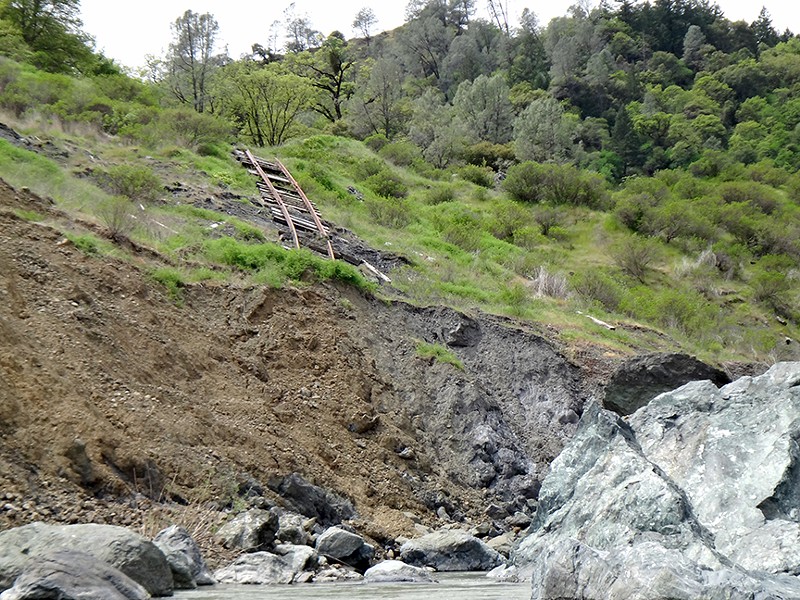 The tie-breaking vote fell to 5th District Supervisor Ryan Sundberg, much to his chagrin. At today's meeting, all five county supervisors commended the two high-quality candidates for the board of the North Coast Railroad Authority — Dan Hauser, a political veteran who served in the state Assembly, helped create the NCRA and spent two years as the agency’s executive director, and Richard Marks, a current Harbor District commissioner.

“I’m on the fence,” he said, more than once. Visibly uncomfortable, Sundberg looked left then right, mused a bit on his indecision and then finally said he’d support Marks. The motion to appoint Marks passed 3-2.

On its face this would seem to be something of a win for trail advocates, as Hauser has historically been more of a hard-line rail-resurrection type. Both men said they'd be open to the return of rail service to Humboldt Bay, though they also admitted that they don't have a specific plan to make that happen. This is not surprising considering no one else has such a plan either.