The Humboldt County Sheriff's Office had a big day yesterday, as one big pot bust led to a money seizure and then another pot bust, topped off with a hand grenade.

It started at 8:40 a.m. in Carlotta, as the Sheriff's Office Community Response Team and the multi-agency Humboldt County Drug Task Force served a search warrant at 81 Fir Loop Court, according to a press release. There they found:

• About 53 pounds of bud packed in one-pound bags

• A scale, packaging material “and other evidence indicating the marijuana was being sold”

Two men were arrested (Gregory Aaron Stephens, 37, and Benjamin Robert Rose, 22) followed by a third when Allan Henry Costa, 23, drove up to the scene and "refused to comply with the officers' demands," the release states.

Stephens, you may recall, was one of four men arrested last September for a home invasion that involved kidnapping, child endangerment and bear pepper spray. He was eventually placed on probation.

But the day was just getting started. 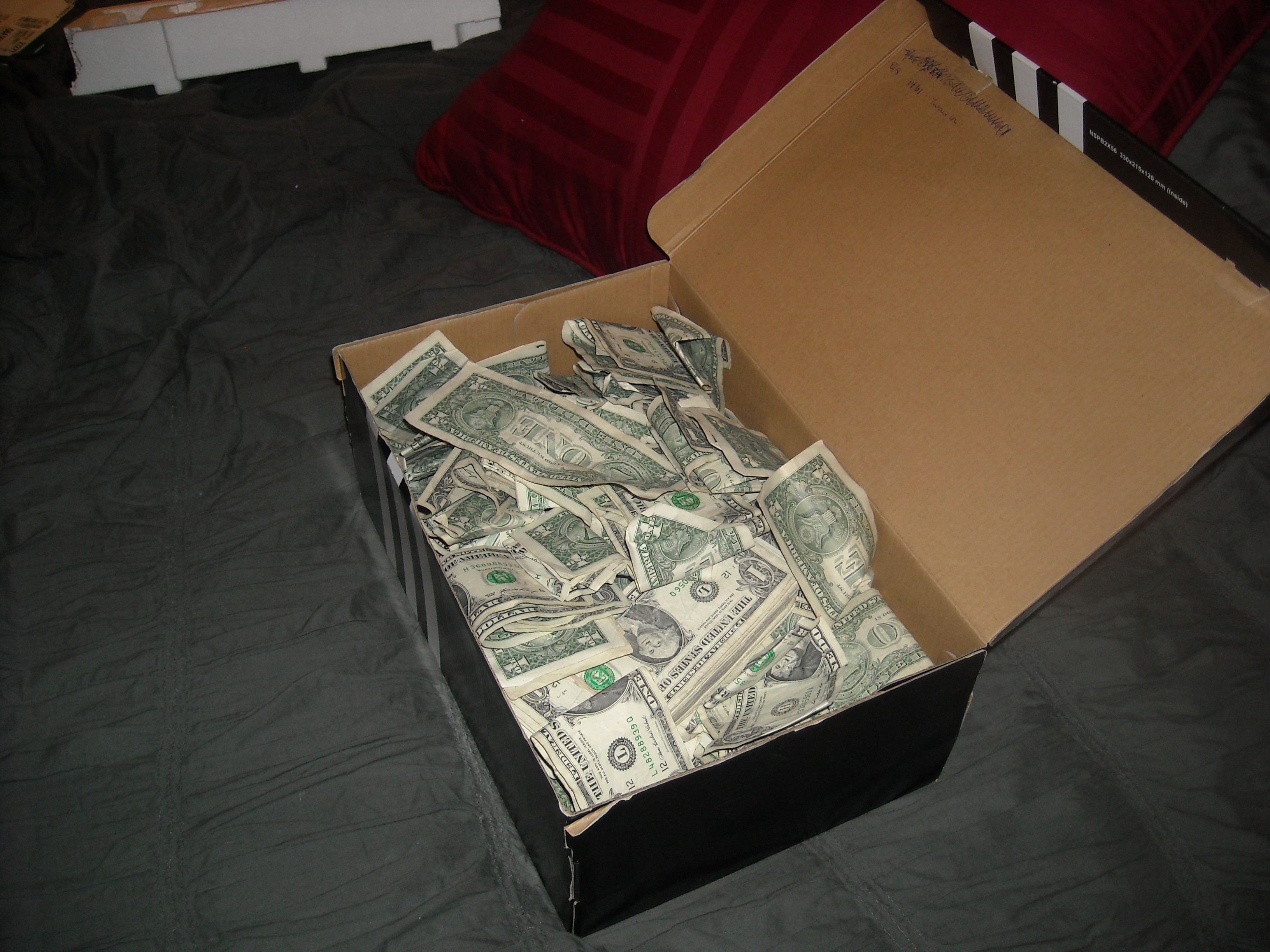 Deputies learned that Stephens owns a second house in Eureka, where they found another $10,000 in cash.

While still at the Carlotta location, deputies noticed a "well-worn path" to the house next door -- a house with a big greenhouse, the release states. One speedy search warrant later and the deputies found:

• About five pounds of processed marijuana

• More than a pound of hash

The bomb squad was called in "and rendered the grenade safe." 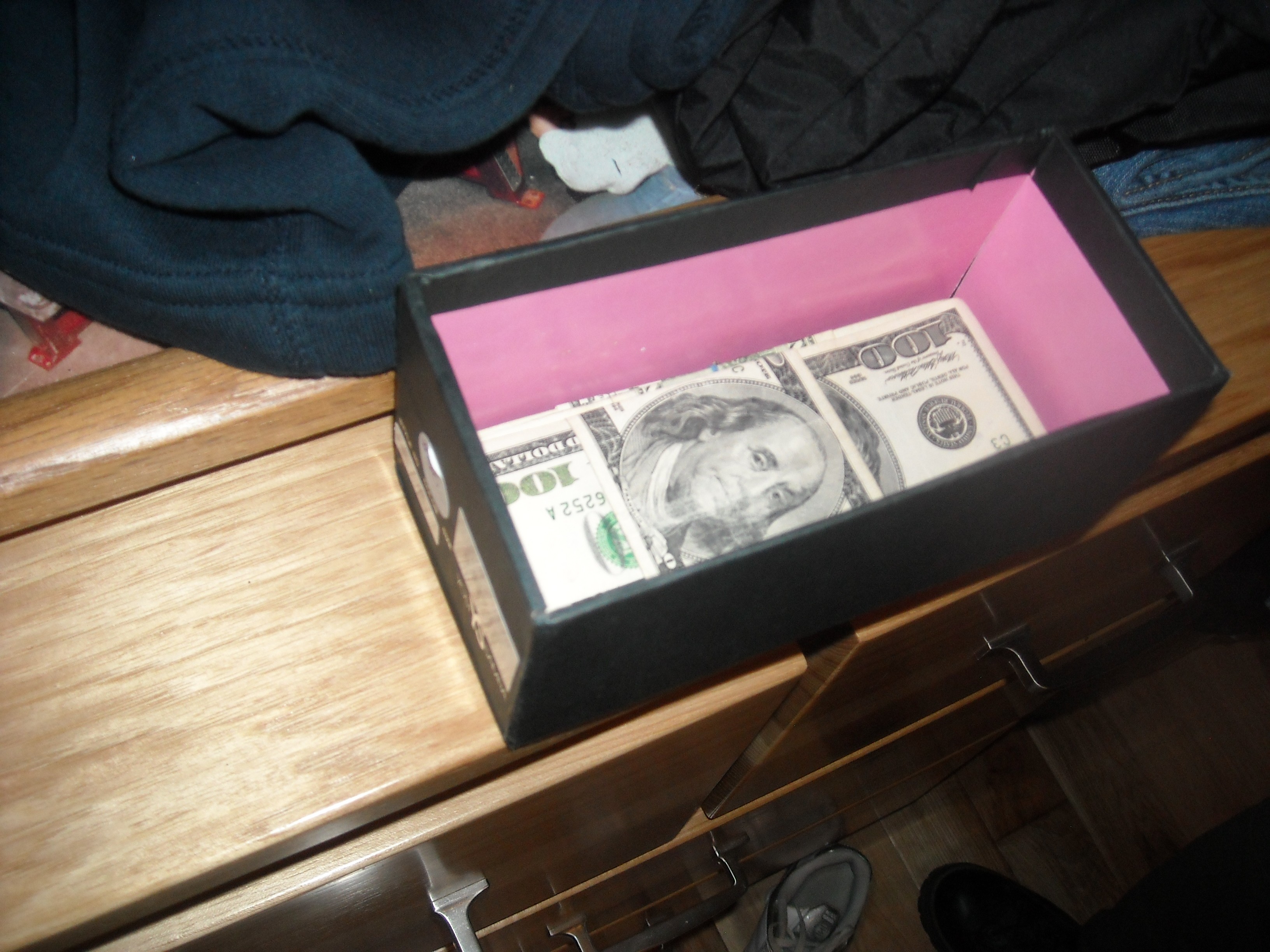 Deputies searched the residence and located approximately 53 pounds of marijuana bud in one pound bags, 72 pounds of dried marijuana, and 1,213 growing marijuana plants ranging in size from 1” to 4’ tall at that location. Deputies also located four rifles, steroids, approximately $9,600 cash, packaging material, a scale and other evidence indicating the marijuana was being sold. The cash, along with two vehicles located at the home were seized for asset forfeiture.

While deputies were at the residence Allan Henry Costa, 23 years old drove to the search warrant scene. Deputies contacted Costa who refused to comply with the officers demands and was arrested for interfering with a police officer. He was transported to the Humboldt County Correctional Facility where his bail was set at $10,000. During their investigation deputies learned that Stephens also had a residence in the 2500 block of Skyline Drive, Eureka. Deputies responded to and searched that residence where they located and seized over $10,000 additional cash.

While deputies were at the 81 Fir Avenue residence they saw a well-worn path between that residence and the residence located next door at 69 Fir Loop Court, Carlotta. They also saw a large greenhouse at the residence which they could tell contained growing marijuana. The deputies obtained a Humboldt County Superior Court Search Warrant for that green house and associated residence. Deputies located Thomas Luther Meahl, 29 years at the residence.

When the search warrant was served deputies located 1,011 growing marijuana plants ranging in size a few inches to 4’ tall. They also located approximately 5 pounds of processed marijuana, two hash extraction tubes, over a pound of Hashish, numerous butane bottles, Hash Oil and a Hand Grenade. The Humboldt County Sheriff’s Office Bomb Squad was called to the scene and rendered the grenade safe at the residence. Meahl was arrested for cultivation and possession for sale of marijuana, possession of Hashish, conspiracy, manufacturing a controlled substance, possession of an explosive device and conspiracy. He was transported to the Humboldt County Correctional Facility where his bail is set at $500,000.