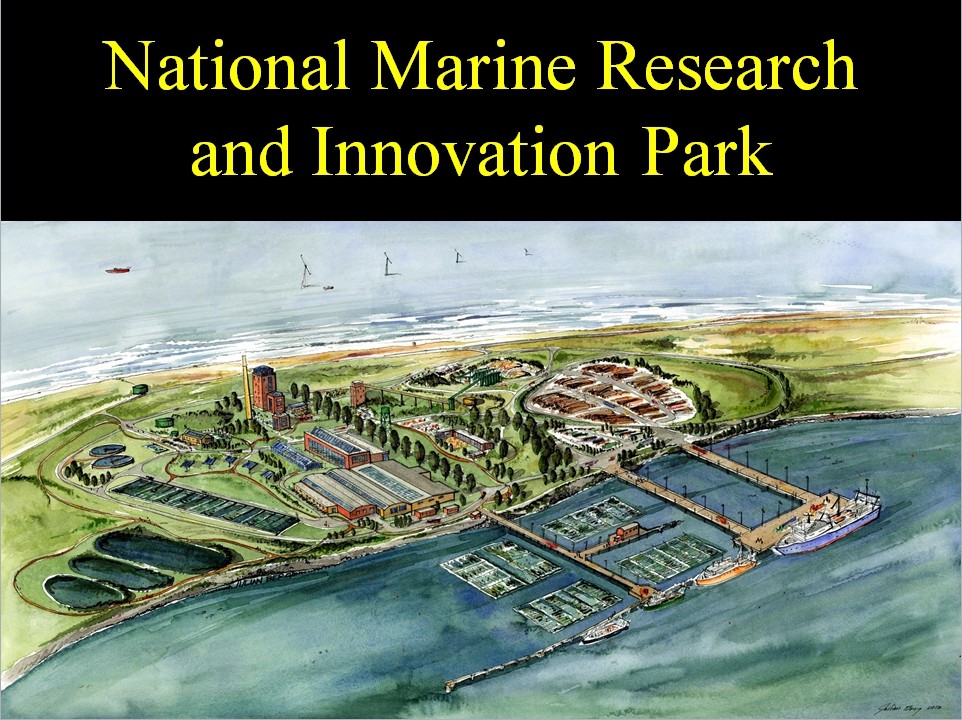 When it comes to planning for the future, Humboldt Bay Harbor District CEO Jack Crider is focusing on achievable near-term goals while casting a skeptical eye toward the resurgence of rail service. He recently announced that the district is paying $19,500 for a financial pre-feasibility study that will analyze the potential of restoring rail service to the county. But unlike local “rah-rah rail!” boosters, Crider suspects that the math won’t pencil out.

Funding for the study, which is being conducted by consulting firm BST, will be carved from funds previously awarded the district by Caltrans for a Samoa transportation plan. Crider said the study should be finished later this month.

This very issue — the financial feasibility of maintaining a railroad — may be the most daunting challenge facing a train resurrection in the county, and yet such an analysis is conspicuously missing from the scope of work that east-west rail boosters hope to investigate with a far more expensive feasibility study.

Crider recently spoke to a group of such boosters at the Samoa Cookhouse. He was invited to speak at a luncheon hosted by the Humboldt Bay Harbor Working Group, a citizens group that has been proselytizing the choo-choo gospel throughout northern California. Crider told them that the Harbor District has more immediate and realistic goals, many of which could be achieved through the purchase of the former pulp mill on the Samoa Peninsula.

At its regular meeting on Thursday, the district’s commissioners will continue negotiating the potential purchase of the property, an acquisition that could lead to the multi-use facility you see in the conceptual painting above.

On the down side, the site houses large quantities of toxic industrial liquors, but it also has amenities — including 156 acres of upland property, 250,000 square feet of buildings, a high-capacity water treatment system and 1 1/2 miles of ocean outfall pipe — that could solve a lot of challenges facing the agency. At the top of Crider’s list of desires is a public dock, which he said would likely stimulate local timber exports.

The Harbor District is also working to expand aquaculture, develop a system of water trails, study a potential RV park at Woodley Island Marina and plan for sea-level rise.

When it came time for Q-and-A at the luncheon, the rail boosters showed no signs of losing faith. They asked Crider to enumerate the benefits of a rail connection.

“Rail would be great,” he acknowledged. “Believe me; I certainly understand the benefits of rail. But I also understand all of the challenges. I’ve been through massive washouts, massive winters [and] hundreds of derailments. When your shippers are relying on you, you’ve got to be consistent in your service.” He added that, even if a new railroad got built, there’s not likely to be enough shipping volume to pay for upkeep and fill freight cars consistently. “Right now,” Crider reiterated, “a dock is something we can get our hands around, something we have enough political capital to acquire.”

In a follow-up interview, Crider voiced his frustration with rail advocates. “Regardless of what the numbers really say, you can’t convince them,” he said. “It’s kind of like a religion for them.” He explained that the district had asked for copies of some privately funded feasibility studies, including one from Rob Arkley’s Security National. “Nobody would give them to us,” he said. And so, lacking hard numbers on the issue, he proposed commissioning the district’s own study.

He said that the district has previously made the mistake of spending money in the hope that it would work out in the long run, and the result has been big financial losses. “We can’t afford to [think], ‘Build it then they’ll come,’” Crider said. “That’s what we did with dredging and [hiring] bar pilots. We just can’t afford to do that.”

When the results of the financial pre-feasibility study results come in, the numbers should give more substance to this ongoing debate.