On the heels of Wednesday's discovery of nature-abusing, industrial-scale marijuana grows, the Humboldt County Sheriff's Office, along with a handful of other agencies, allegedly discovered more environmental crimes at two pot grows yesterday while serving a pair of search warrants.

See the press release and more images after the break.

One of the search warrants authorized officers to search a parcel which contained five greenhouses in the Wiggens Ranch area of Maple Creek and also a residence on Foss Road, Kneeland where the property owners live. In the five greenhouses which were approximately 15’ by 40’ long officers located 784 growing marijuana plants 3’ to 5’ in height, which were in the budding phase, along with approximately two pounds of processed marijuana. The officers searching the residence on Foss Road, Kneeland located the property owners Roger Miller, 32 years old and his wife, Amy Miller, 41 years old. Officers searched their home and located a scale and two assault weapons.

Officers have identified different suspects as being responsible for the thirteen greenhouses and anticipate seeking arrest warrants for them in the future.

39 total Fish and Game Code violations
Several other county code violations including unpermitted grading (2), unpermitted buildings (4), impacts to Stream Management Areas (6), and human waste (2) were also observed and charges for those violations are being sought. 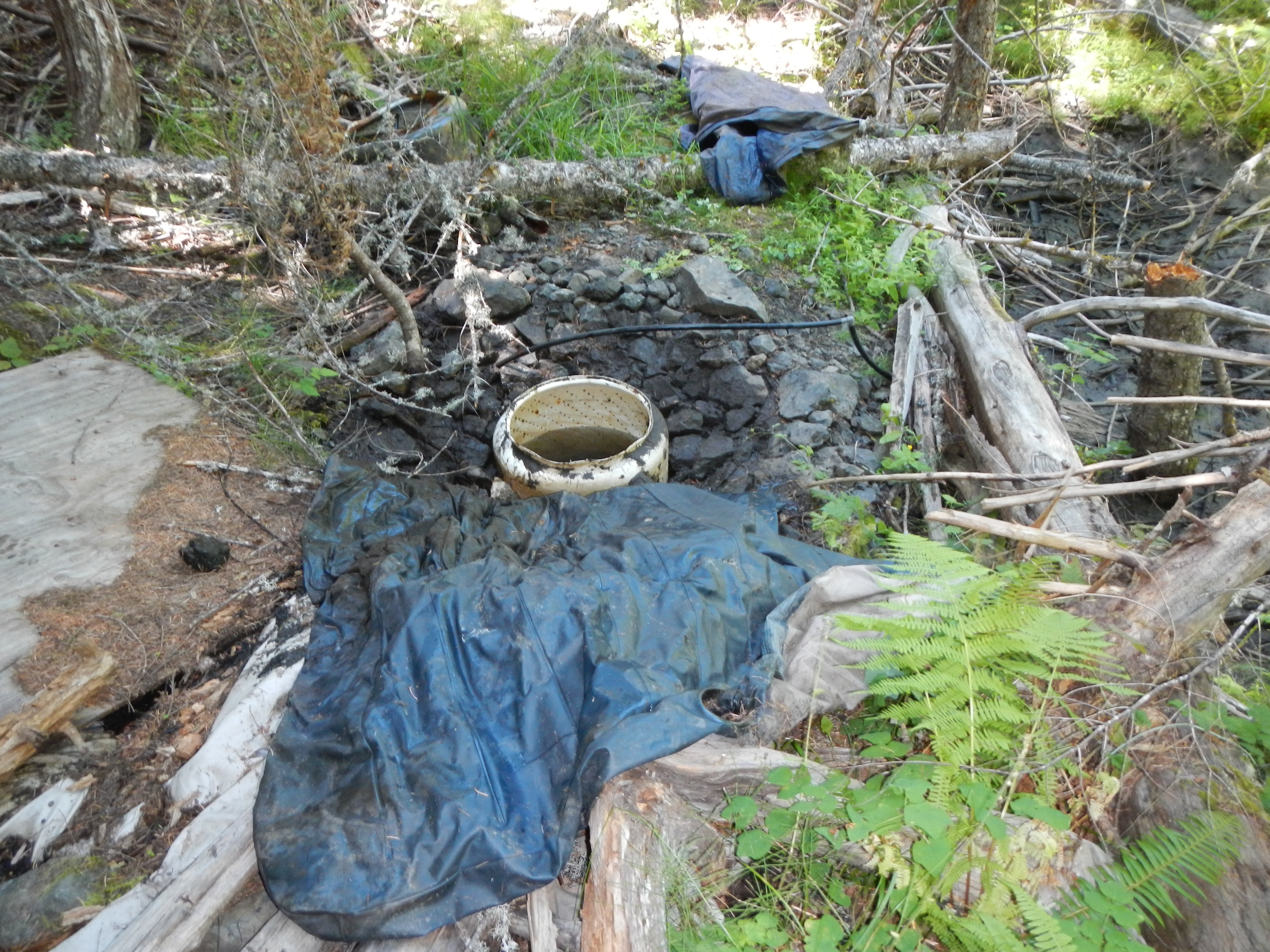