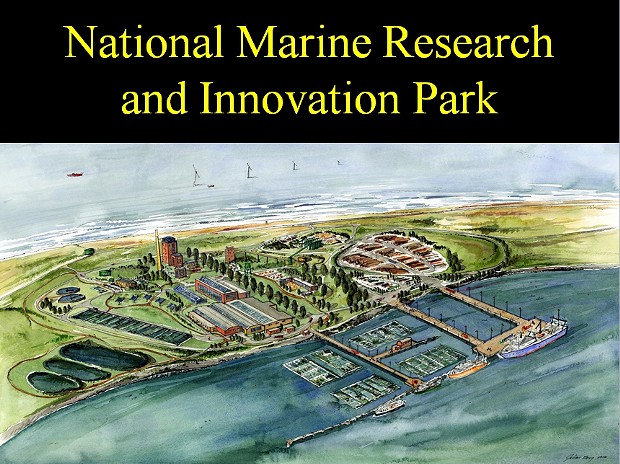 Update: It's a done deal. The board voted unanimously Monday evening, with Commissioner Aaron Newman absent, to acquire the former pulp mill. Next comes lining up some tenants and figuring out what to do with all those nasty pulping liquors.

Negotiations have been going on for months now, but it looks like the time has finally arrived: At a special meeting Monday at 4 p.m., the Humboldt Bay Harbor, Recreation and Conservation District's board will consider purchasing the defunct pulp mill on the Samoa Peninsula. Well, "purchasing" is probably the wrong word. Board President Mike Wilson says the asking price is zero dollars. "It might be a dollar," he conceded.

Why would a 156-acre industrial site be free? Current owner Bob Simpson, president of Freshwater Tissue Co., couldn't be reached immediately for comment. But the property does have some major documented liabilities. For example, the Harbor District would have to figure out what to do with more than four million gallons of toxic "pulping liquors" stored onsite.

It's also in need of major rehabilitation and modification before it can be put to use. The facility would be transferred "as is," and the Harbor District is not exactly flush with cash to make improvements. In fact, the agency has been losing more than $275,000 per year, on average, since fiscal year 2000-2001, and it's projected to lose another $400,000 this year. Cash reserves have dwindled to about $1.5 million, down from more than $6 million in 2006.

But in a June interview Harbor District CEO Jack Crider said this purchase represents the best opportunity to solve a variety of challenges on the peninsula while providing the region with a much-needed public dock -- and giving the Harbor District some new opportunities to generate income. The agency has big ideas for the property, including an aquaculture business park, renewable energy facilities and marine research labs, among many others. With a large water-treatment facility and an outfall line that extends a mile and a half into the ocean, potential uses include a bottled water plant, drywall manufacturing, a brewery and a wave energy conduit line.

The purchase agreement is posted on the District's website [here]. Below we've posted some slides from a PowerPoint presentation Crider gave in June to the Humboldt Bay Harbor Working Group. The slides list a variety of other possibilities for the facility. Monday's meeting will be held at the Woodley Island Marina meeting room. 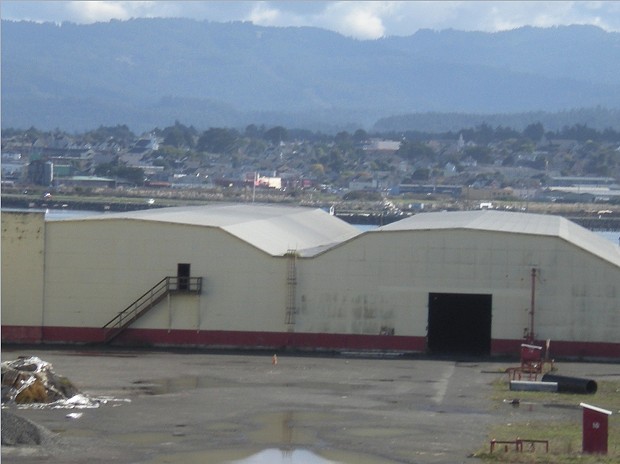 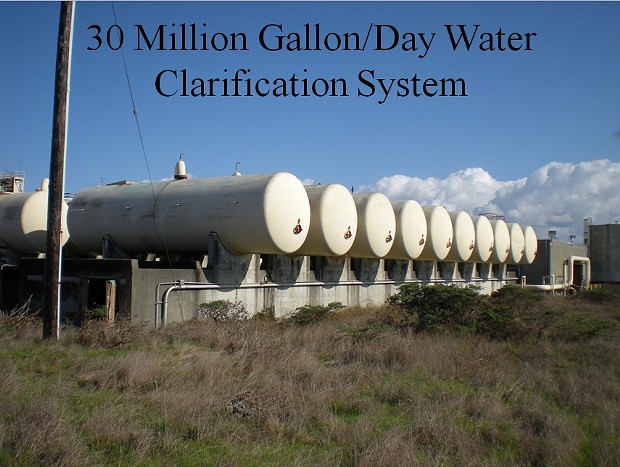