Dan Rather and Jared Huffman Tour Pot Grows in a Helicopter 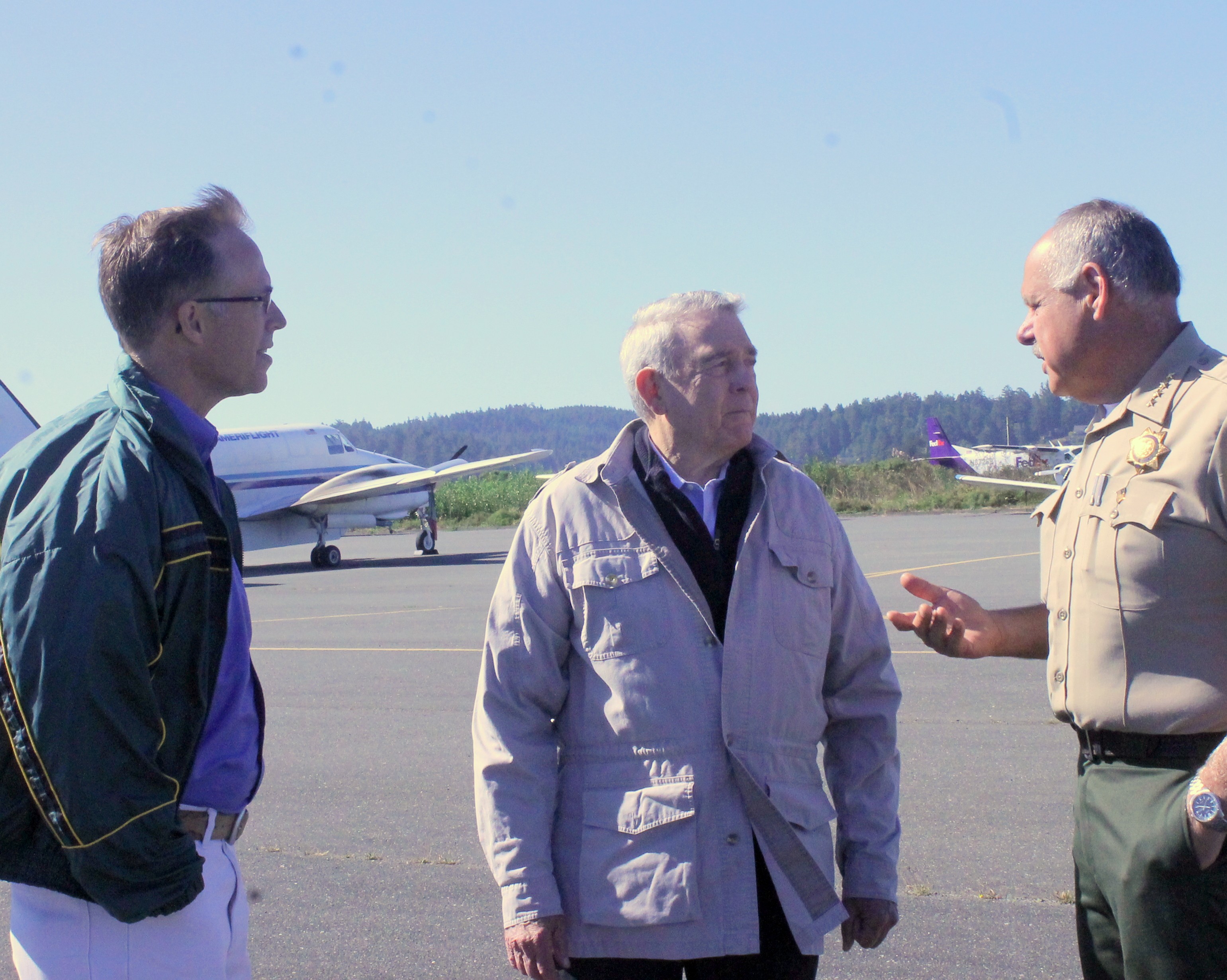 In this week's "Week in Weed" column, we chat with our U.S. Congressman, Rep. Jared Huffman, about his latest trip to Humboldt, during which he was briefed by Sheriff Mike Downey about marijuana issues and interviewed by the one and only Dan Rather. They also went for a helicopter ride.

Pick up this week's Journal for the full story, and enjoy these pics in the meantime. 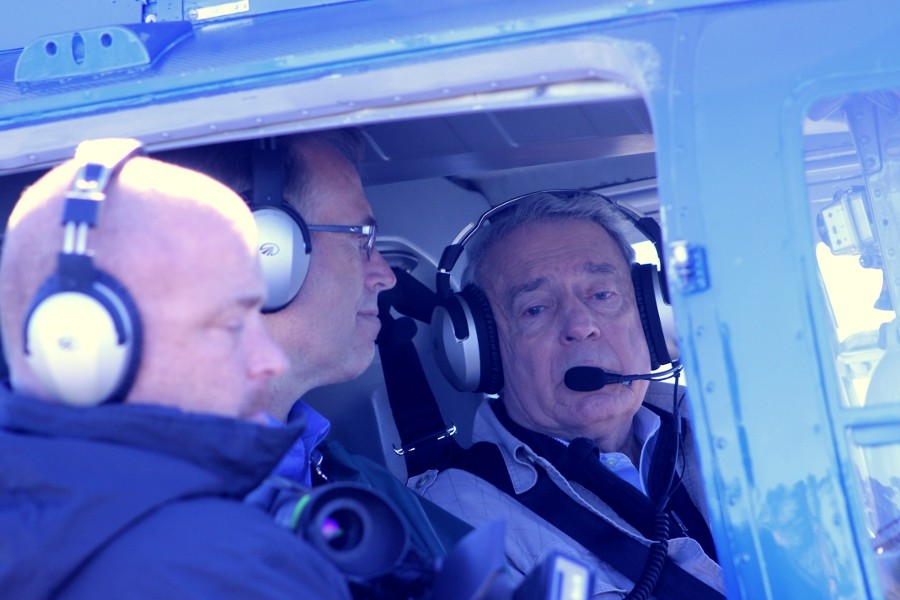 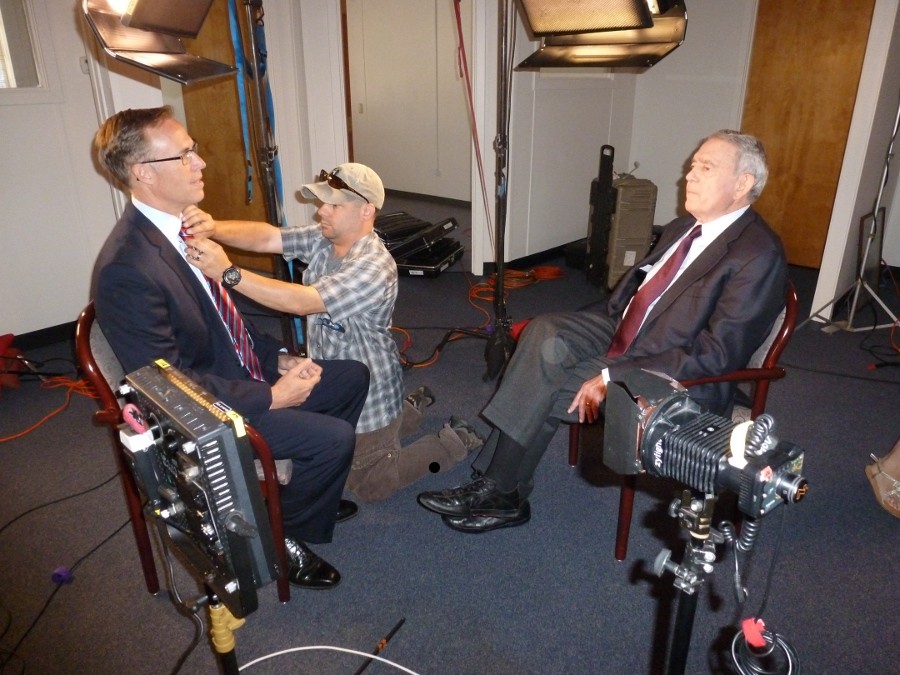