Not Every Park Is Shut! 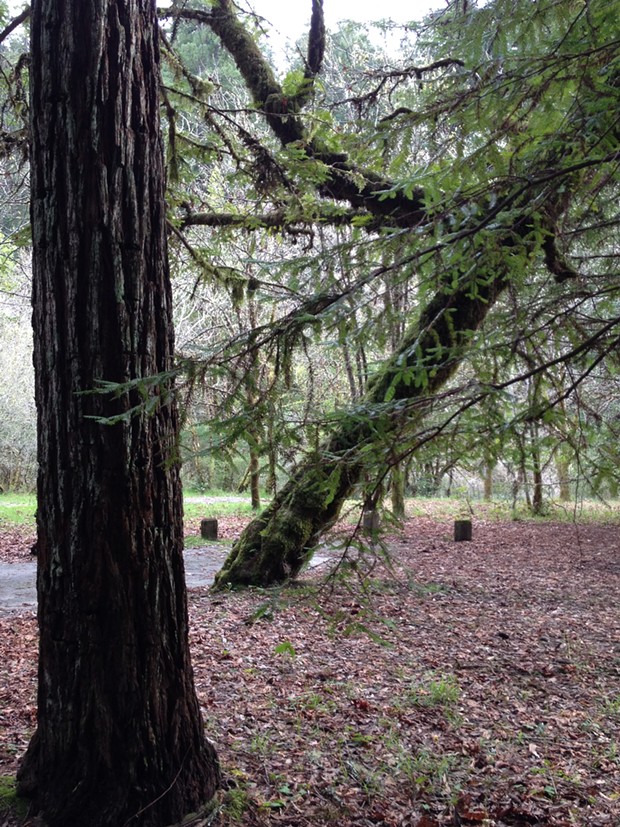 Dearest citizens of the U.S. of A.,

Yes, your national park system units are shut down for as long as your national government is in powerdown mode. Rage against the closures if you must; we've heard, back-channel, that some people want to storm Samoa Beach — the portion operated by the Bureau of Land Management — or wander guilelessly into Redwood National Park. If you do go all rebel like that, just please, DON'T TRASH THE PLACE. Seriously. Love your land, people.

OK, that said, we also hear some folks — we won't say who — are worried about access to ANY parks. State parks. County parks. Dear ones, county and state parks are not, as a result of this federal lights-out, closed. It's a little confusing when it comes to the state parks, we know; after all, a fiscal pseudo-crisis among our state parks system led to mass-panic over state park closures in recent years and did affect some of our local parks. But not all was grim; at least one of them that nearly shut down, Grizzly Creek Redwoods State Park, is alive and open today — and even offering respite to national park refugees.

"I've been getting a lot of phone calls from visitors saying, 'Are you open?'" said Grizzly Creek Redwoods State Park ranger Emily Peterson this afternoon. "In fact, there's some people camping here right now that were supposed to be at Yosemite."

There's tons of public land out there to enjoy. So get outside this weekend.