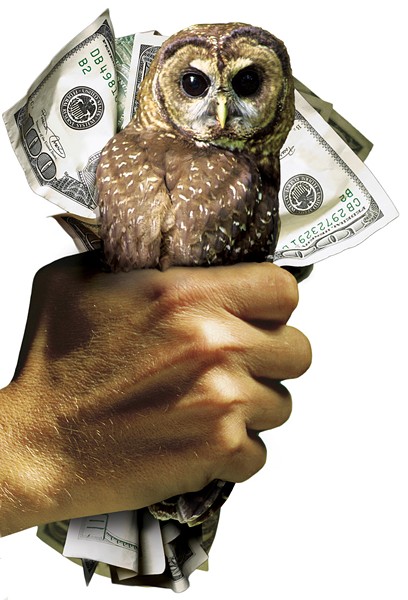 Federal embezzlement charges were filed this week against biologist Ron LeValley, who was arrested last year following investigation into a nearly million-dollar grift involving the Yurok Tribe and Levalley's Mad River Biologists. The Times-Standard's Thadeus Greenson reported today that LeValley is expected to appear in court for the first time this month. He and biologist Sean McAllister were arrested in 2012 on suspicion of forging invoices to embezzle the money, along with former Yurok forestry director Roland Raymond, who pleaded guilty to one count of conspiracy to embezzle and has cooperated with the investigation.

Here's Ryan Burns' story from shortly after the three men were arrested.