In less than a month, Eureka Mayor Frank Jager will select one of three candidates who have thrown their names in the hat, hoping to replace 5th Ward representative Lance Madsen on the Eureka City Council. Yesterday we showed you the applications each candidate submitted to the city.

Next, let's see what the candidates reveal about themselves on Facebook, shall we?

One quick note: Albin just re-registered six weeks ago under a new address. Until then he was registered in Eureka's 2nd Ward. His new address, conveniently, puts him in the 5th.

Albin is one of two registered Democrats in the running, as noted yesterday in a blog post by the spousal consort of Humboldt County Supervisor Virginia Bass, "Not that this matters as our local races are non-partisan," Bass's husband added.
Still, judging by Albin's Facebook persona, politics seem to be very important to him. Voter records show that Albin switched from Republican to Democrat in July 2012, and his Facebook "likes" show him to be a man who's not afraid to go against the grain of his new party. 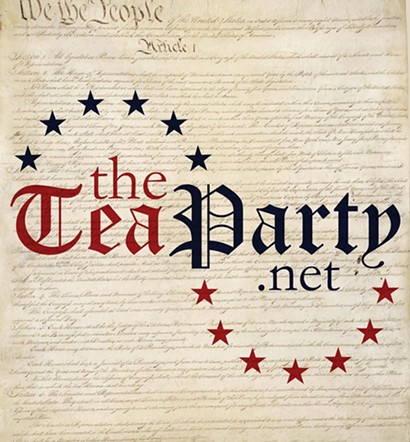 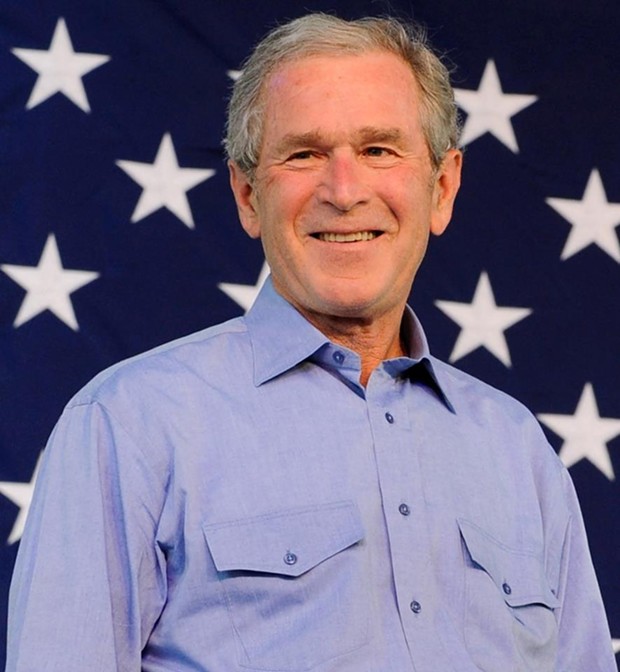 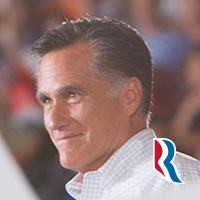 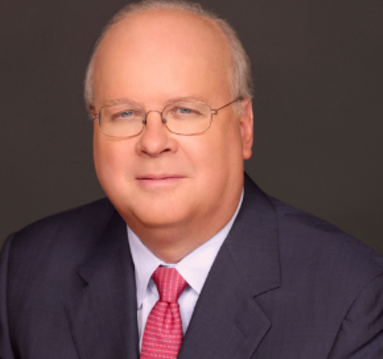 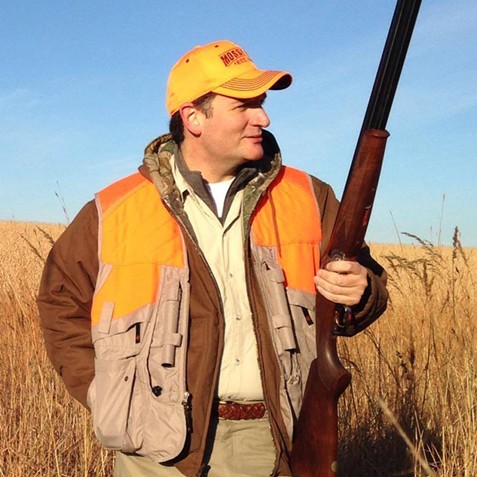 "Obama is the Worst President in US History"

Perusing Albin's timeline we see many "shared" messages from the Tea Party, including the one below created by the Capitalism Institute and posted by Albin last Sunday:

On the same day Albin posted this heartwarming reminder to respect Native American traditions, also from the Tea Party. (That is what it means, right?):

And the Tea Party trilogy began with the following query:

Check back tomorrow for another installment of "Meet Your Next Eureka Councilmember via Facebook."