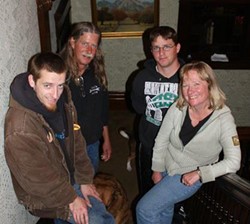 Yesterday we channeled Facebook to introduce you to Chet Albin, one of three candidates hoping to get appointed to the Eureka City Council next month by Mayor Frank Jager. Today, in our second social media intro, we check out the Facebook persona of local TV news veteran Leslie Lollich. (Click here and scroll down for her paper application to the city.)

While her fellow candidate filled his timeline with political messages, Lollich's page is largely dominated by pictures from the Humboldt Botanical Garden.

Here she is in a post from last  Saturday:

Predictably, the Humboldt Botanical Garden is in her list of "likes," which also includes some media-related pages: 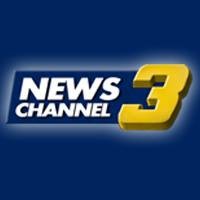 The International Consortium of Investigative Journalists 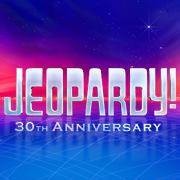 Her only vaguely political "like" is "People who support the health care law."

That is, unless you count "EXCLUSIVE! Charlie Sheen Found Dead At Home!" which, much to our disappointment, links to a page that no longer exists.

A friend recently posted this picture of Lollich's hoopster days at Mills Middle School in Rancho Cordova. (That's her in the lower left.)

One must be wary of politicians who play word games.

The city she's hoping to serve

One business that's based here:

And one that's not — Toys R Us

Check back tomorrow for the final installment of "Meet Your Next Eureka Councilmember via Facebook 2013."