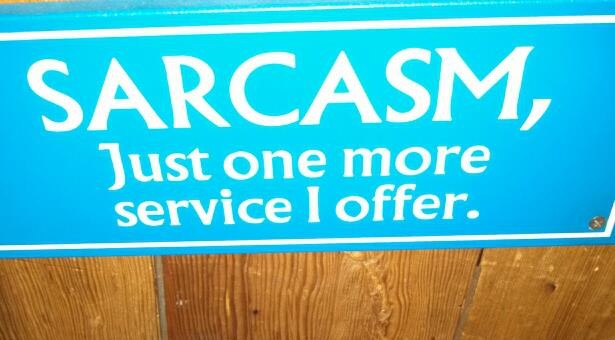 Today, in our third and final installment of Facebook-centric introductions to aspiring Eureka City Council candidates, we meet the social media profile of Barry Smith, president and founder of Barry Smith Construction. That "SARCASM" sign up top is his profile pic.

It's clear from a quick glance at his photos that Smith loves his chopper.

And, sure enough, there it is in his "likes." 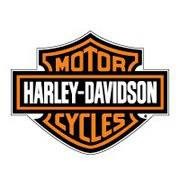 Some things go beyond "like." Here he shows love for the Loleta Meat Market:

As for his taste in music? Mostly KSLG-meets-The Point, with a side of Black Eyed Peas.

As his profile pic suggests, the man  likes him some funny.

If you were to mine Smith's "likes" to determine his political leanings — or anything else, for that matter — you'd have to invest some time. He has "liked" more than 400 different items, including probably half the businesses in Humboldt County. His interests range from

to His Holiness the Dalai Lama

Unlike his fellow registered-Democratic candidate, Smith declares his support for lefty causes at the national level:

And yet his local politics appear to have a more moderate (or, at least, less predictable) bent:

According to Smith's timeline, his son recently graduated from Marines boot camp:

It appears that Smith would be open to alternative currencies.

But, most importantly, he nailed the litmus test for political office in this country:

"Proud to be an American"

For previous entries in this series, meet Chet Albin and Leslie Lollich.