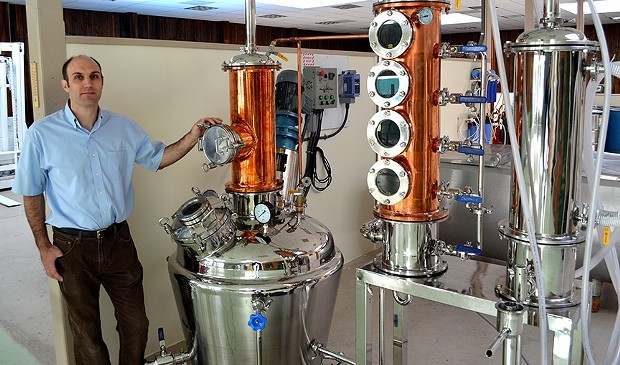 The Humboldt Distillery has something to toast about.

This professional spirits tasting event was a double blind competition based on a 100 point scale and judged by a panel of 15 distilled spirits industry veterans.

"We are so excited for this win for Humboldt Distillery, as it is a big win for the community as well," said Dianna Rios Executive Director Fortuna Business Improvement District.

Humboldt Distillery was founded 2012 and was the first micro-distillery in Humboldt County. They produce distilled spirits with a focus on small-scale craftsmanship and certified organic ingredients. Their Organic Vodka was first released last year. They expect to release their Organic Spiced Rum later this Spring, and their Organic Whiskey in late 2014 or early 2015.