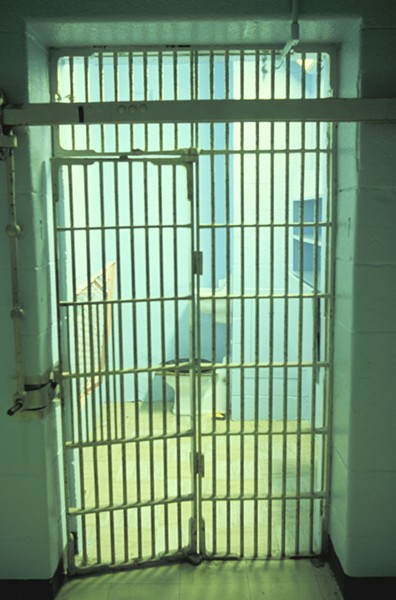 If you just got out of prison, chances are you’re going back — and soon — according to a recent study by the federal Bureau of Justice Statistics.

The study — which analyzed recidivism rates of prisoners released in 30 states between 2005 and 2010 — found that about two-thirds of people released from state prisons are arrested for a new crime within three years. Seventy-five percent of those released from prison are arrested again within five years of their release.

More than a third of the prisoners arrested within five years of their release were picked up within the first six months after their release, according to the study.