Our Owl Problem in Nat'l Geo 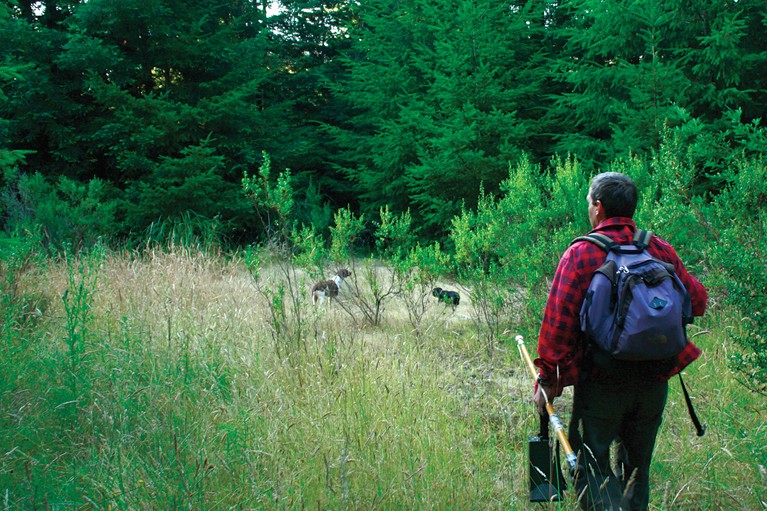 Once again, our owl problem is in the news. National Geographic Daily News has a story today about the experiment to give northern spotted owls a chance at keeping a talon-hold on their habitat by killing barred owls.

And, once again, the tale stars Green Diamond wildlife biologist Lowell Diller and his spaniel, Riley. Diller, it must be noted, does not appear to enter into this grim owl adjustment lightly. Quoth the NG:

"When I went out to do it the first time, I was shaking, I had to steady myself," he remembers. "I wasn't sure I could actually do it. It was so wrong to be shooting a beautiful raptor like this. It continues to be awkward to this day."

Zach St. George wrote about Diller's role in the barred-owl-removal experiment, part of a broader plan by the National Fish and Wildlife Service, for the North Coast Journal back in 2011. It, too, was called Shooting Owls.