Prosecutor: Murder Conviction Thanks to Bravery of Witnesses 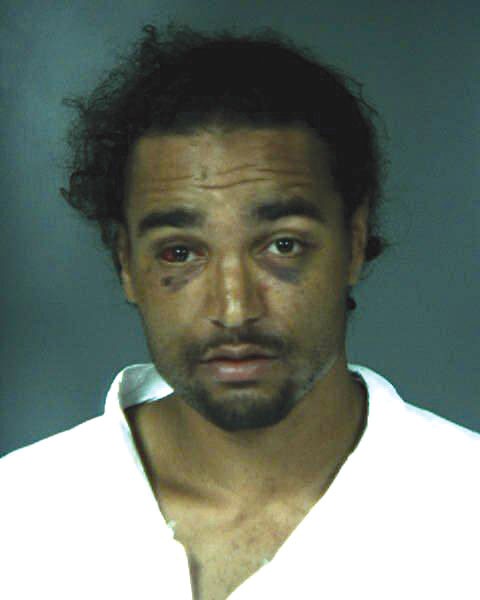 The day after a Humboldt County jury convicted 28-year-old Bodhi Tree of double murder, the prosecutor on the case said the result would not have been possible if not for the courage of several citizens.

“There were some civilian witnesses that put their individual safety on the line to testify, and without their testimony we wouldn’t have gotten this verdict,” said Deputy District Attorney Elan Firpo. “It came down to regular people being very brave.”

The trial, which culminated with the jury convicting Tree Friday of second degree murder for the killings of 18-year-old Christina Schwartz and 27-year-old Allan “Sunshine” Marcet at an Arcata house party on May 18, 2013 and the attempted murder of a Eureka man two days earlier, turned into a trial by attrition. With the trial initially slated to span two months, attorneys walked 900 potential jurors through hardship questionnaires before finding 16 — 12 jurors and four alternates — willing and able to serve. But the trial dragged on, with new evidence coming to light that stretched it to almost three months. Three jurors had been excused by the time the case was submitted to the jury Tuesday afternoon. Then, Wednesday afternoon, after a day of deliberations, a fourth juror was excused after experiencing what Firpo called an “emotional crisis.”

With the final alternate joining them, the balance of the jury began deliberations anew Thursday, reaching the guilty verdicts by the close of their second day discussing evidence in the case. In settling on second-degree murder, the jurors found Tree acted with malice aforethought — meaning the killings were committed intentionally — but without premeditation. He faces a total prison sentence of more than 100 years to life, once special enhancements are factored in.

Tree, who experienced a traumatic childhood and has a long criminal history according to court records, was released from state prison just weeks before he shot and wounded Rhett August, and then turned the same gun on Marcet and Schwartz at a home on Arcata’s Eye Street. His prosecution was far from a slam dunk, as police never found the murder weapon nor an eye-witness to the Arcata shootings, or even anyone who could place Tree at the residence at the time shots were fired. Many of the witnesses who did come forward in the case did so with credibility issues, including transient lifestyles, drug addictions and criminal records.

“It was a very tough case," Firpo said, noting that she ultimately called 73 witnesses to testify, attempting to weave together a largely circumstantial case that left no reasonable doubt.

The prosecutor caught a break in June, when with the trial well underway, a number of witnesses — including inmates and jail staff — came forward to say they’d over heard Tree bragging about how he was going to beat the case. Firpo said these witnesses’ testimony could have been the difference in the case.

Tree, who screamed out, “This is Bullshit,” and pledged to appeal the verdict as it was being read, is due to be sentenced Aug. 22, though Firpo said that date is likely to be pushed back into September to allow Schwartz’s family to be present.

While Firpo said she is pleased and relieved to put the Tree trial behind her, there appears to be little rest in her future as she’s prosecuting Gary Lee Bullock, who stands accused of the Jan. 1 slaying of St. Bernard’s Parish pastor Father Eric Freed. His trial is slated to begin in November.