Humboldt County Sheriff's Lt. Steve Knight said he will be releasing additional information about last night's shooting in Fieldbrook later this morning, after he debriefs with the detectives working the case. A portion of Fieldbrook Road remains closed this morning, as police continue to collect evidence and process the crime scene.

Fieldbrook Elementary will be open today despite the fact that many students may have some difficulty getting to school. Fieldbrook Principal Daria Lowery said this morning the sheriff's office assured her a suspect is in custody and it is safe to attend classes today.

Fieldbrook Road, the community's only artery for automobiles, has been closed to all traffic since yesterday afternoon between Anker Road and Wagle Lane — less than a half mile north of the school — due to a homicide investigation. The road will remain closed until later today, according to a sheriff's spokesperson, in order to continue processing two separate crime scenes.

Residents living north, east and west of the crime scene have the option of driving north to McKinleyville and west to North Bank Road, continuing on to Highway 299 in order to reach the southern portion of Fieldbrook Road, which includes the school. Fieldbrook residents returning home last night via the southern route off 299 had to drive an additional 20 minutes to reach their destination because of the traffic diversion.

Detectives are investigating a shooting in Fieldbrook on Wednesday evening that left at least one dead as a potentially armed suspect remains at large.

Humboldt County Sheriff's Lt. Steve Knight said he could confirm a homicide investigation is underway in the 4000 block of Fieldbrook Road. He said there is one confirmed fatality, and possibly another. Scanner traffic also indicated a confirmed fatality but, at the crime scene, Sgt. Kym Thompson was less forthcoming.

"We are currently investigating a shooting," she told the Journal. "We have two potential victims, but I can't give you any status on the victims ... At this point, we don't have any suspect information that we can confirm. ... We have mystery stories and nothing we can confirm."

Police responded to the area after a shots fired call came into dispatch at about 5:15 p.m. Once on scene, officers closed off Fieldbrook Road and set up a mobile command post. In the hours after the shootings, rumors flew through the small, rural town east of McKinleyville as to the identities of the victims, a potential suspect and possible motives for the killing.


A call placed to Humboldt County Coroner Dave Parris was not immediately returned. 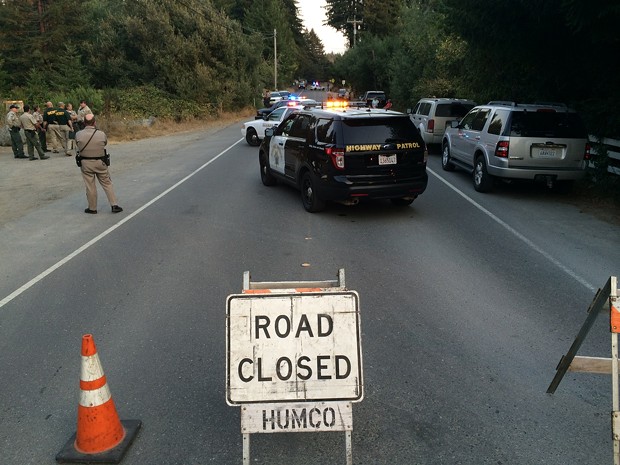 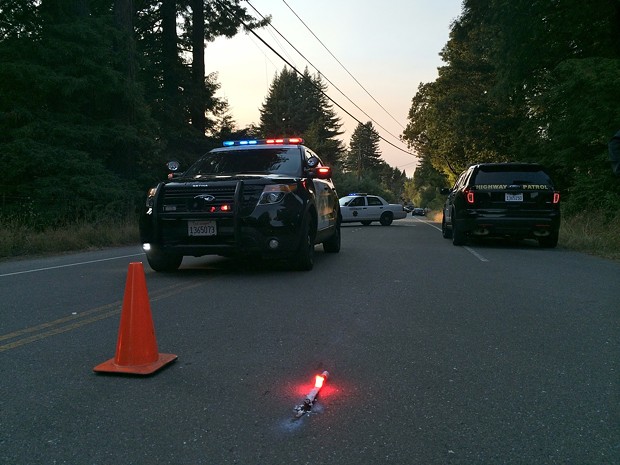