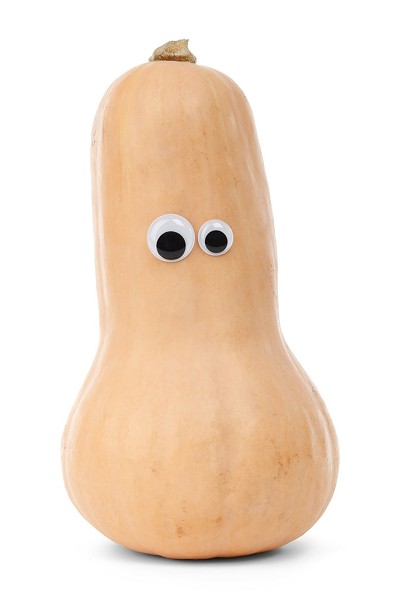 Time’s a’creepin’ up on you Humboldt gardeners planning to put a little GMO oomph into your winter gardens — some genetically modified beans or broccoli, cabbage or cauliflower, perhaps? (We’re mainly looking at you, rebel Nathan Rex, and your promised GMO squash garden.)

On Dec. 2, the Humboldt County Board of Supervisors is set to certify the results of the November election. Measure P, which bans the growing, cultivation or propagation of genetically modified organisms, passed with 61 percent of the vote. Ten days after the board certifies the vote (Dec. 12, if all goes as planned), the ban goes into effect. Nobody is permitted to grow new GMOs — except in a controlled laboratory setting — after that. However, those who already have crops growing before the ban date will have until Jan. 1, 2016, to eradicate them.

Humboldt County Agricultural Commissioner Jeff Dolf — whose department is in charge of enforcing the new law — told the Humboldt County Board of Supervisors recently that he’s still refining the details of the new enforcement program and will report back in early 2015.

“There is still a lot for me to work out in terms of reviewing the language of the ordinance,” he said, adding he’s consulting with counsel as well as with a geneticist.

Opponents to the ban have said that the ability to vaccinate animals might be impacted by it. Dolf said he’s pretty sure state law trumps local ordinances in that regard, in particular state law require rabies vaccines for dogs and brucellosis vaccines for female bovines. But he's double-checking.

Enforcing the ban, which will be complaint-driven, could get expensive if enough complaints come in that require laboratory testing. But Dolf said he doesn’t have cost estimates. Looking to Trinity and Mendocino counties isn’t much help, he added — they’ve had bans in place for years, and there’s been just one complaint, in Mendocino, which proved unfounded. Those counties were not known for growing GMO crops in the first place, he said, whereas Humboldt has grown GMO silage (corn feed for livestock).

We haven't heard of other GMO crops being grown here in Humboldt. And we tried, to no avail, to reach Rex, the would-be ban-defier who raised $800 from sympathizers in a gofundme campaign so he could plant genetically engineered squash.