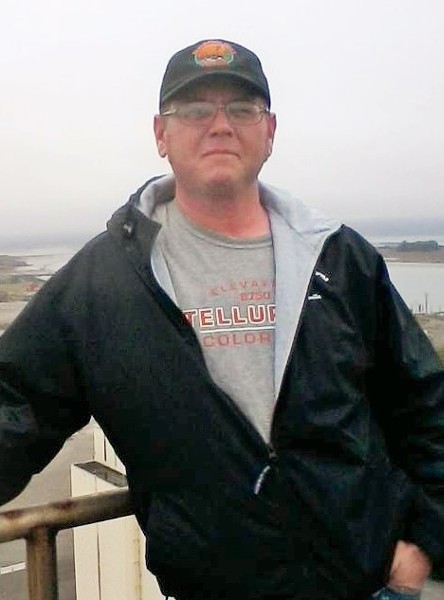 Facing the threat of a vote to remove him from office, Humboldt Bay Harbor, Recreation and Conservation District Commissioner Aaron Newman has stepped down from his seat on the Northcoast Regional Land Trust Board of Directors.

“There was just a difference of opinion that caused some discomfort on that board, so I didn’t want to be party to that,” Newman said this morning, adding that he’d “rather not” discuss the details of what caused his resignation from the board he’s served on for a couple of years.

But Board Member Clif Clendenen said the “difference of opinion” actually surrounded whether Newman should continue on as a board member after pleading guilty to three misdemeanor fish and wildlife violations that stemmed from allegations that he’d habitually poached abalone and lied to a state agency. Clendenen said the board’s intention was to hold a vote at its meeting Thursday on whether to allow Newman to remain on the board, but that Newman resigned Wednesday.

“We were thankful that Aaron chose to resign and spare us that,” Clendenen said. “I didn’t relish the idea, but I would have voted to remove him, with difficulty. Since the board vote didn’t occur, I can’t say what the outcome would have been.”

Governed by a 15-member board of directors, the North Coast Regional Land Trust “was formed in 2000 by a diverse group of people with backgrounds in land use planning, ranching, farming, fisheries, forestry and others concerned with protecting the North Coast’s extraordinary environment and quality of life,” according to its website. The trust works with stakeholders to protect natural resource lands, increase public access, do restoration projects and long-term land-use planning.

“He’s thoughtful and creative, a problem solver. He’s collaborative and was a great board member for the North Coast Regional Land Trust,” Cipra said.

Board Vice President Dennis Rael agreed that Newman contributed a lot to the board, noting how freely he gave his time to help out with the trust’s fundraising committee. “But he had some unfortunate things go on that just seemed in direct conflict with our mission statement, and we felt it was very important to keep that integrity for the community and the organization,” Rael said.

Newman was arrested in June 2013 after California Fish and Wildlife wardens searched his house and reported finding evidence that he’d poached abalone and a deer as a part of what one prosecutor dubbed a “systematic” pattern of behavior stemming back at least a decade. Ultimately, on the eve of trial, Newman entered into a plea agreement that spared him any felony convictions but saw him plead guilty to misdemeanor charges of illegally obtaining hunting tags, lying to a state agency and misusing abalone tags. He was sentenced to three year’s probation, ordered to serve 250 hours of community service and prohibited from engaging in any recreational fishing and hunting while on probation.

In the wake of Newman’s plea, some called for him to resign his post with the harbor district, but his fellow commissioners have stood behind him and he’s shown no indication that he intends to step down. It appears Newman is also continuing on in his roles as president of the Humboldt Fisherman’s Marketing Association and a member of the California Salmon Council.

But when it came to the land trust, it appears board members felt his criminal conduct was too much to look past, despite how much they felt he brought to the table.

“I think Aaron has been a great community member and, certainly, a stalwart board member, but I think as conservation organization, we couldn’t have a board member serving who had significantly violated fish and game regulations,” Clendenen said.