Seventh Drowning Death of 2015: Don't Assume a Shallow River is a Safe River 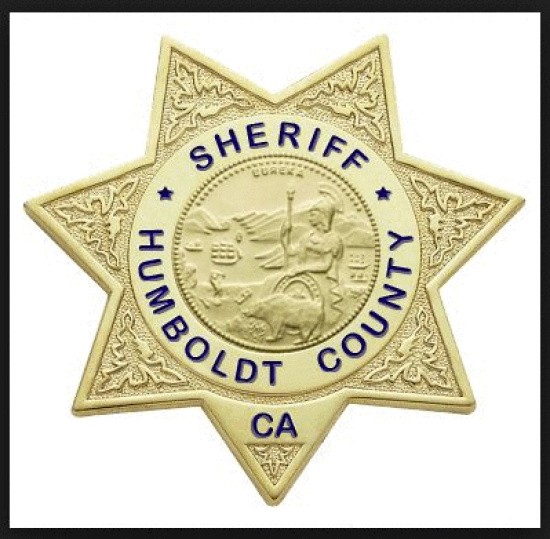 The May 27 drowning death of Brian H. Hone in the Trinity River was the seventh such incident in 2015. Hone, 27, was overcome by the swift current immediately after jumping in, according to the accounts of his two friends. They attempted to rescue Hone but were also overwhelmed and struggled to make it back to shore. Rescue agencies searched overnight for the victim, whose body was found by citizens the next morning near the Hoopa rodeo grounds.

Meteorologist Troy Nicolini, of the National Weather Service, has been compiling a grim spreadsheet of California drowning deaths throughout the past few decades. It includes the name, location and cause of drowning, among other data points. Abalone diving is one prominent factor in drowning deaths in other parts of the state, but in Humboldt County swimming is listed as the action that preceded the decease of most victims.


In an email, Nicolini said that “a recurring theme in our river and ocean hazards is that they are insidious. The tranquil-appearing river hides that the water is so cold that it can render your arms useless in minutes.”

Rivers are also running low due to a record drought, which may prompt people to think they are not as swift. But despite warm weather and shallow water, the rivers are still treacherous.

In June 2013 Vailoa Siligia, a 23-year-old corpsmember at the Fortuna California Conservation Corps challenged his friends to swim across the Eel River, just yards away from the CCC center. He developed a cramp and drowned. In July 2014, Bud Smith drowned while swimming in the Trinity River, leaving behind a wife and three small children. Numbers from the county coroner’s office confirm that drowning deaths reached a five-year peak in 2013, with 10 such deaths reported. This year is on track to be even deadlier.

From the County Sheriff's Office:

The drowning victim from the Trinity River has been identified as Brian K. Hone, age 27, from Boise, Idaho.

On 05-26-2015 at about 2:20 p.m. tragically the deceased victim was located by citizens, who were assisting in the search effort. The victim was located in the Trinity River near the rodeo grounds in Hoopa. The Humboldt County Coroner’s Office is currently responding to the scene to take possession of the victim’s body. The name of the victim is not being released at this time until the parents are notified, who both live out of the area.

Deputies spoke to two male friends of the victim, who told them what had occurred. The two friends stated that their friend jumped into the river and immediately called out for help, because of the strong river current. The two friends said both of them immediately jumped into the river to rescue their friend. They said they were able to reach the victim, who was already unconscious in the water. One of the friends said he had the victim on his back while he was swimming against the current. The victim slipped off his back and went under water and did not surface. They said they both almost drowned trying to rescue their friend, because of the strong current. Both of the friends were able to then get out of the river.

Search and rescue units looked for the victim until darkness, but were unable to locate him. Search and Rescue units will return to the river on Tuesday morning to attempt to locate the victim. The victim is 27 years old from Boise, Idaho.