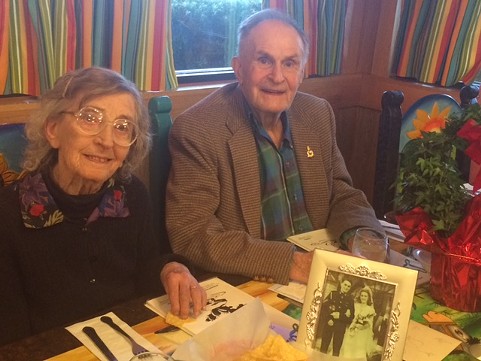 On Thursday, July 23, Rockport's CEO Brad Gibson gave a presentation to the Fortuna Rotary Club in which he discussed the company's three-and-a-half month refusal to accept patients. The Journal has attempted to contact the company, but repeated emails to its public relations spokesperson, Sallie Hofmeister, have not been returned.

For more information about the shut out, click here to read our our July 9 cover story. The story featured the tale of Geoffrey and Queenie Spencely, detailing Geoffrey's efforts to get his wife into a skilled nursing facility. The Journal has learned that Queenie passed away the morning the story came out.