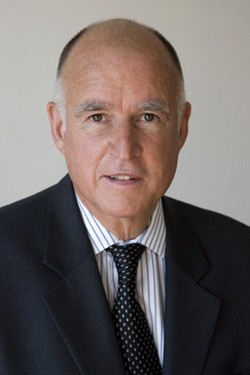 The California Senate and Assembly passed legislation this week that will allow terminally ill people to end their own lives with a doctor's assistance, so long as Gov. Jerry Brown signs the bill.

The bill will allow doctors to prescribe life-ending medication to people who've been told they have six months or less to live, providing they are of sound mental capacity to make the request. The Journal featured a story on the effort to enact right-to-die legislation earlier this year. Former North Coast Assemblywoman Patty Berg has long been undertaking an effort to pass the law.

Experts appear to be stumped as to Brown's position on the law.