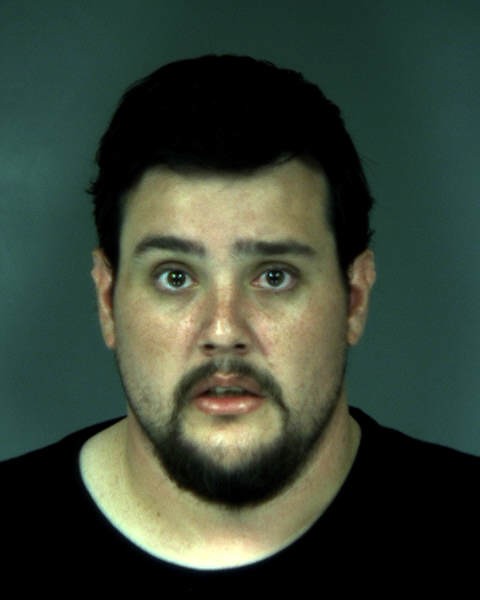 Humboldt County Sheriff’s investigators made an arrest this morning in an eight-year-old homicide case, taking Jared Damien Boyce, 27, of Fortuna, into custody on suspicion of murdering his mother-in-law, Stephanie Lee Fowler, whose remains were found in 2009 in a burned out structure in Loleta.


Fowler, a 34-year-old mother of six, was reported missing in May of 2007 after last being seen at Loleta cigarette shop about a month earlier. Two years later, her remains were positively identified through dental records.

It’s unclear what broke the case open — Journal calls to the sheriff’s office have not been returned — but investigators zeroed in on Boyce as a suspect and arrested him this morning during a traffic stop.

See the full press release below:

At approximately 9:00 a.m. on today’s date, Humboldt County Sheriff’s Office Investigators arrested Jared Damien Boyce, 27, of Fortuna, for the murder of Stephanie Lee Fowler.
Stephanie was reported as a missing person on May 26, 2007 from the Loleta area. She was last seen on April 20, 2007 at a cigarette shop in Loleta. Stephanie had a history for disappearing for several days at a time but it was unusual for her to be gone for this length of time.
On August 30, 2009, skeletal human remains were discovered in an uninhabited structure on Old Indianola Rd in Loleta. Forensic testing was completed and determined the remains belonged to Stephanie Lee Fowler. At this time the manner of death is not being disclosed.
After a lengthy investigation, Humboldt County Sheriff’s Office Investigators determined Jared Damien Boyce, son-in-law to the decedent, was responsible for Stephanie Lee Fowler’s murder. A Ramey warrant was issued for Boyce. On today’s date, investigators observed Boyce leaving his place of employment in Eureka. A traffic stop was conducted on Boyce and he was taken into custody without incident. Boyce was transported to the Humboldt County Correctional Facility where he was book for PC187 – Murder. His bail is set at $1,000,000.
Anyone with information for the Sheriff’s Office regarding this case is encouraged to call Investigator Todd Fulton at (707) 268-3646 or the Sheriff’s Office Crime Tip line at 707-268-2539.

Editor's Note: This story was updated from a previous version that misidentified Boyce's relationship to Fowler. The Journal regrets the error.