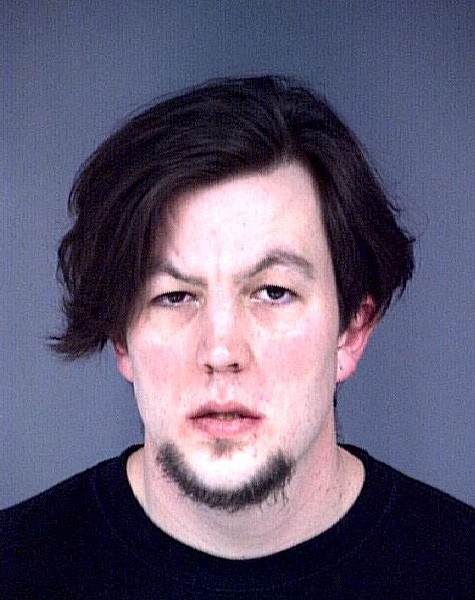 Littlefield, who was convicted of 11 child molestation charges in September 2013, was granted a mistrial by Humboldt County Superior Court Judge John Feeney, who ruled that a juror in the case had improperly shifted the burden of proof to the defense. The California Attorney General’s Office appealed the ruling and, today, the court found Feeney abused his discretion in granting the mistrial.

In the wake of Littlefield’s conviction — which saw jurors deliberate for just three hours before returning 11 guilty verdicts — his attorney, Russell Clanton, provided the court with a sworn declaration from a juror in the case saying he voted to convict Littlefield because the defense hadn’t proven him innocent. The juror later recanted that version of events in testimony before the court but, because the foundation of our criminal justice system is built on the tenet that people are presumed innocent until proven guilty, Feeney declared a mistrial in the case.

In its ruling issued today, the appellate court said that evidence showing a juror’s mental state is inadmissible and irrelevant to the question of whether a verdict is proper. Consequently, the appellate court overruled Feeney’s mistrial declaration and remanded the case back to his court for further proceedings.

So what’s that all mean? Now back in the local court, the defense will have a chance to present Feeney with whatever other evidence of juror misconduct it might have. To win a mistrial declaration, the defense will essentially have to prove that the juror in question not only mistakenly believed the defense had the burden of proof but that he convinced other jurors of the same during deliberations, or at least attempted to.

If the defense is unable to do that, then Littlefield will be back facing eight life sentences.

Littlefield, who was convicted of repeatedly molesting his 8-year-old stepdaughter, is currently free after posting $500,000 bail.

For more information about the arguments in the appeals case, view past coverage here. To view a copy of today’s ruling, click here.