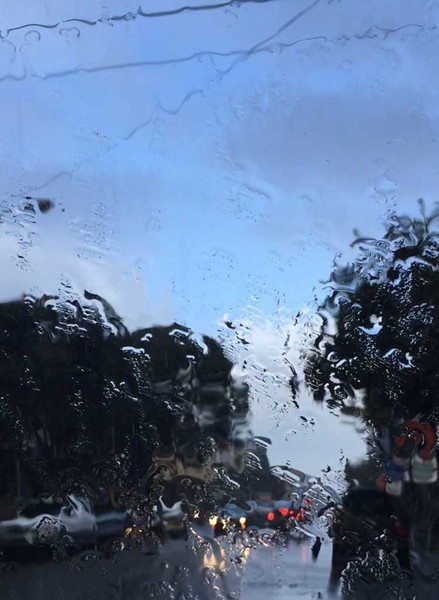 It’s been a wet winter, and I don’t think we’re alone in saying we’d kind of forgotten what that felt like. But now that back-to-back months of double digit rainfall totals have jolted us back into winter life in Humboldt, we’d like to preserve what that looks like. You know, in case it doesn’t come back for a while. That’s where you come in. We’d like to see your best photos from this winter, which started Dec. 21.

They can be drippy, flooded landscapes or snow-kissed nature shots. But what we’d really like to see is the slice of life stuff, both the fun and the mundane. That means the puddle splashing, snow sledding and fire warming, right along with the flooded cars, sock-drenching walks and line of umbrellas at the school bus stop. Get us your best photos by midnight on Feb. 21 to be entered in the contest, which will see the top photo (as selected by Journal staff) nab a prize and get published in an upcoming issue. Photos should be taken during this winter — no flashbacks to that day it snowed in Fortuna in 2013. No Photoshop and no filters; they need to be the real deal. Entries can be emailed to photocontest@northcoastjournal.com.

Now get to shootin’. And if you need rain for a little inspiration, fret not, there’s some in the forecast for Friday.