Sundberg: Pot Tax Will be on November Ballot

by Thadeus Greenson and Grant Scott-Goforth 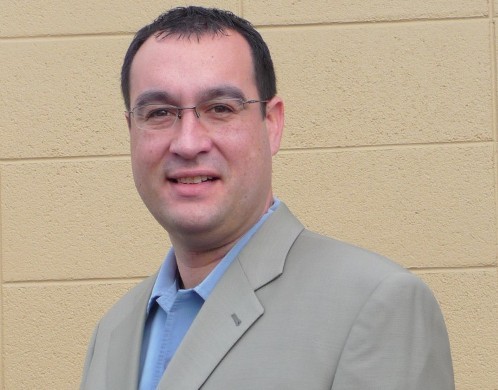 A projection tallied by the interim county administrative officer, Sundberg said, projects the tax earning $2 million in the first year, assuming a $1-per-square-foot fee and 10 percent participation from growers. It’s unclear if that’s 10 percent of the growers expected to enter into the county program, or 10 percent of the county’s total growers (a sum which is currently unknown).

By law, permit fees can only cover the staff time necessary to implement the county’s new business licensing ordinance (over which the supervisors were sued the day it was enacted), but tax revenue would go into the general fund and could be used to pay for anything the supervisors deem a priority, whether it's bolstering public safety services or creating a Housing First fund. “I’m sure they’ll find a good use for it,” Sundberg said.

Meanwhile, North Coast Sen. Mike McGuire has introduced legislation that would impose a 15-percent excise tax on retail purchases of medical marijuana in California, which would come in addition to current state and local sales taxes. In a statement, McGuire said the tax proposed under his Senate Bill 987 is necessary to "help fund the areas that are most affected by the cultivation — those communities that have long been paying the price of the negative effects of cultivation brought on by the 'bad actors' who destroy the environment and bring in crime."

But the California chapter of the National Organization for the Reform of Marijuana Laws has come out against McGuire's bill — and any taxes imposed directly on medical marijuana production or sales — saying, in the words of Director Dale Gieringer, that "it will only encourage marijuana suppliers to move to the illegal, untaxed, unregulated adult use market." Meanwhile, some patient advocacy groups have questioned the morality of taxing a medication relied on by patients, including some who are terminally ill and on fixed incomes, pointing out that even a tax on producers will eventually be passed on to consumers through retail pricing.

"I understand that we need to pay for regulation," Dale Sky Jones, chair of the Coalition for Cannabis Policy Reform, told LA Weekly. "However, slapping a sin tax on patients is not the way to do it."

Jones suggested lawmakers hold off on imposing taxes on marijuana until it's legalized for adult recreational use, which many expect will happen when voters hit the polls in November.

For his part, McGuire told the Sacramento Bee that federally regulated prescription drugs, which cannot be taxed, and medical marijuana, which can only be recommended by a doctor, are different. "I'm not saying it's right, but there has to be a clear distinction," McGuire told the paper.

Humboldt County, meanwhile, is confronting a sizable structural deficit. Under a budget forecast released last month, the county's moderate projection has it facing a $3.8 million deficit next year that will all but deplete its reserves, leaving some very difficult choices heading into 2017-2018, when it will face a forecasted deficit of $3.4 million without the cushion of reserve funds. The optimistic version — which includes marijuana excise tax revenues and some other favorable assumptions — has the county facing a manageable deficit through 2020-2021, when it will face a $1.5 million gap with about $1.2 million in reserves. The pessimistic version has the county depleting its reserves by 2017-2018, and facing a structural deficit of almost $10 million by 2020-2021.