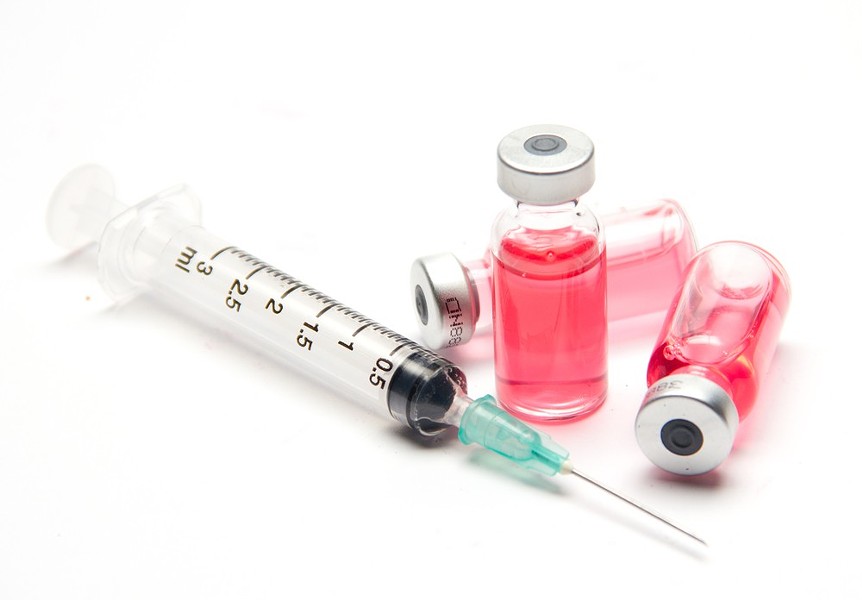 In its first report of the year, the Humboldt County Civil Grand Jury took a look at the county’s low vaccination rates, noting we currently rank 54th out of the state’s 58 counties when it comes to kindergartners and seventh graders.

The grand jury hones in on transportation as a major barrier to getting the county’s little ones all their shots, and also urges the Humboldt County Office of Education to take on an oversight role for school’s reporting of vaccination rates, including the posting of those rates to a data website, www.shotsforschool.org. The grand jury report has been met with ridicule in some circles, as it seems to ignore the fact that there are lots and lots of people in Humboldt who just don’t believe in vaccinations, but the recommendations also seem to have some merit.

The inspiration for the report seems to have been a new law in California that will mandate that all children in K-12 schools (both public and private), licensed daycare facilities and preschools be up to date with the Centers for Disease Control’s recommended schedule for 10 vaccinations, including measles, mumps, pertussis, rubella, tetanus, diphtheria and hepatitis B. The law does carve out some exceptions for medical reasons, but does away with the personal belief exemption that is very popular in Humboldt County. (The law does allow students with exemption letters on file at their school prior to the start of this year to continue enrollment until they enter the next grade span, ie. Preschool, K-6 and 7-12.)

The grand jury report — which is titled Be Wise, Immunize and begins by imploring you to imagine you’re the parent of a newborn who has contracted whooping cough — notes that the potential for disease outbreaks and epidemics increases as vaccination rates decline. Low vaccination rates put the most vulnerable in the greatest danger, the report notes, adding that babies who are too young to be immunized, people with weak immune systems, pregnant women and seniors are all at greatest risk. “The possibilities of disease outbreaks are very real,” the report states.

So what’s to be done? The grand jury recommends that the county start up a mobile vaccine van, believing that transportation is a major obstacle to parents vaccinating their children. Additionally, it recommends that the Humboldt County Office of Education take over managing vaccine data for the county’s 100 or so schools, uploading all results to the website www.shotsforschool.org.

One of the report’s findings is that parents have difficulty obtaining vaccination rates for local schools prior to enrolling their children. Uploading all local rates to the state database would allow parents to make informed choices about where to send their children to school, allowing them to avoid schools with astronomical rates of un-vaccinated kids.

See the full report by clicking the PDF below: