If mankind ever encounters space aliens, it's a pretty sure bet they won't be much like us. There will likely be some similarities; 2+2=4 everywhere, after all. Any advanced life form must have some way of perceiving the universe around it and insects might be a good model. They're not necessarily like the aliens, but they are as alien as anything we on Earth are likely to encounter until the Little Green Men park on the Whitehouse lawn and say, “Take me to your leader.”

Insect eyes see the world differently than we do. They do not produce a single image, but a mosaic of images stitched together. Even more dizzying than that, many insects have five eyes: two major compound eyes capable of resolving an image, and three oceli which seem to help them orient themselves when flying. In some cases, like the cardinal meadowhawk dragonfly, their big compound eyes differ from top to bottom, allowing different parts of the eye to be optimized for specific functions. 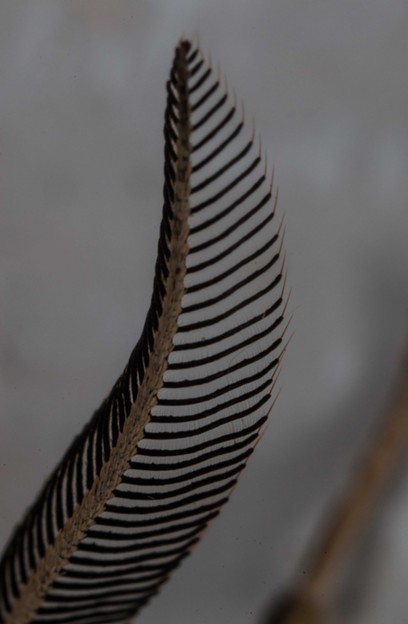 Insects have some totally inhuman sense organs, too. Antennae serve as chemical (smell) and tactile receptors. Some male moths can detect a female from 11 kilometers away through their extraordinarily feathery antennae. The stephanid wasps uses their feelers to “listen” for grubs gnawing away inches deep in wood — accurately enough to drill a tiny hole and deposit an egg which will feed on the beetle larvae in its own gallery. 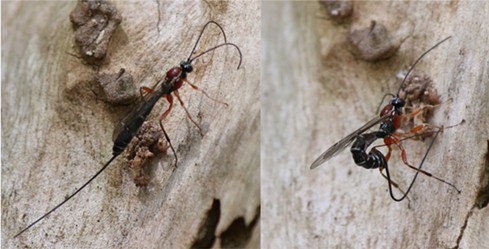 There are more. Sound sensors in their legs allow crickets to get together. Water striders communicate through their feet using surface water waves. Bees navigate, in part, by sensing polarized light, cannot distinguish red from black, but can see in ultraviolet light, and apparently sense the Earth's magnetic field. 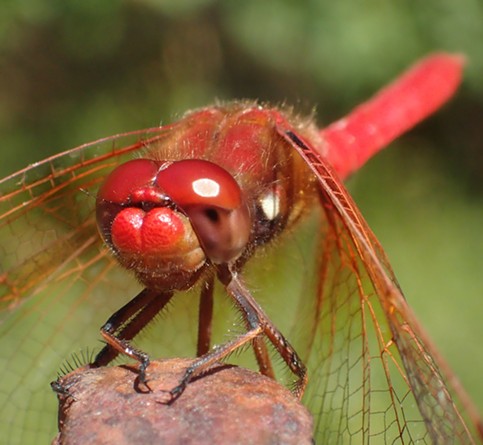 I think of the eyes that cover a dragonfly's head whenever I put on my motorcycle helmet. If my head was covered with sight organs like that dragonfly, imagine what I'd see.