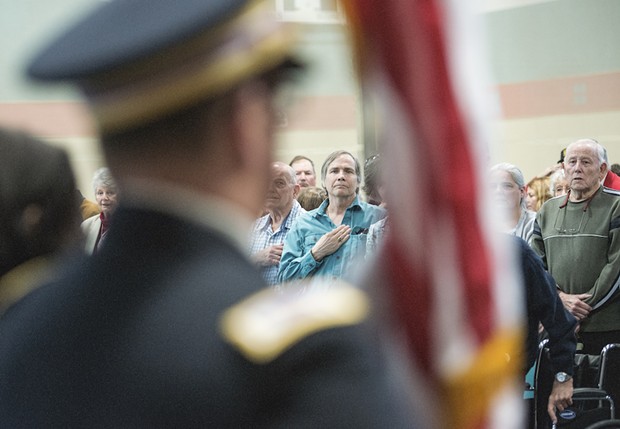 North Coast Congressman Jared Huffman presented more than 70 local Korean War veterans with medals from the government of the Republic of Korea on Saturday at a ceremony in the Adorni Center.

The Ambassador for Peace medals were awarded in appreciation from the people of the Republic of Korea to those who served in the war. The medals were initially given to veterans who returned to South Korea as a part of the "Revisit Program," but have recently been offered to veterans who can no longer make the trip.

Local photographer Mark McKenna was there to capture the ceremony, and shared the following images. 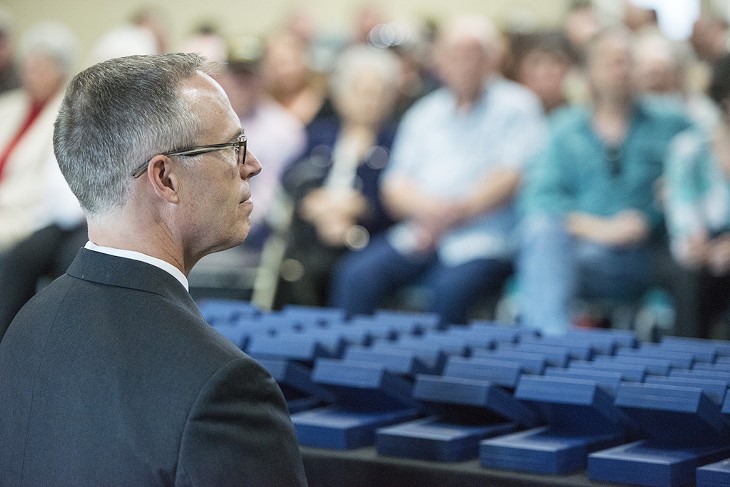 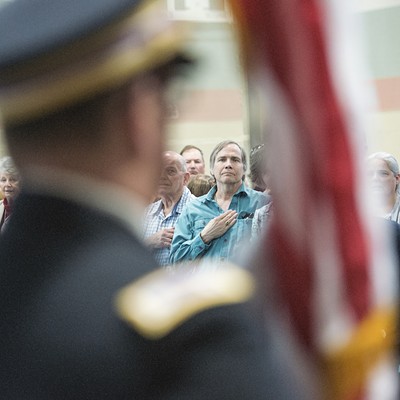 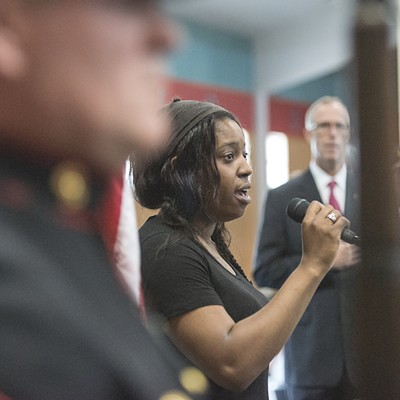 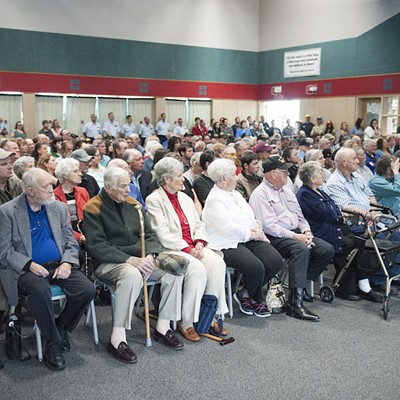 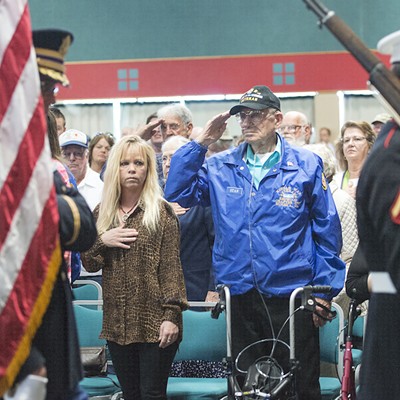 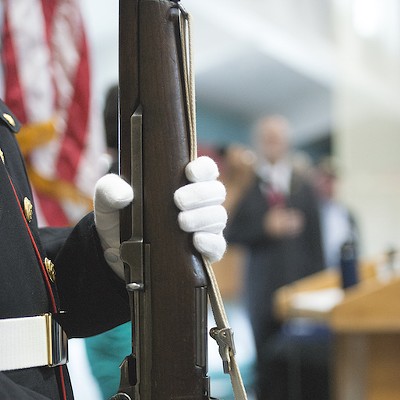 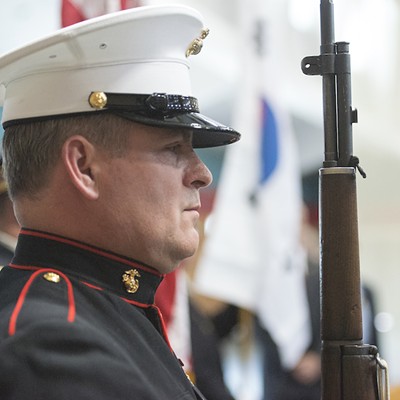 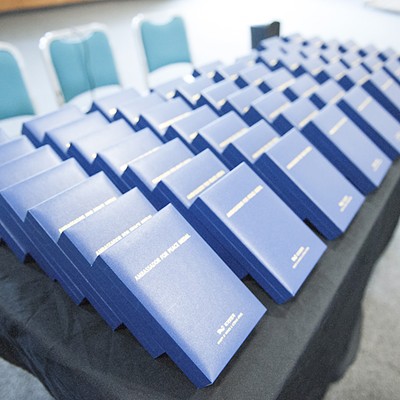 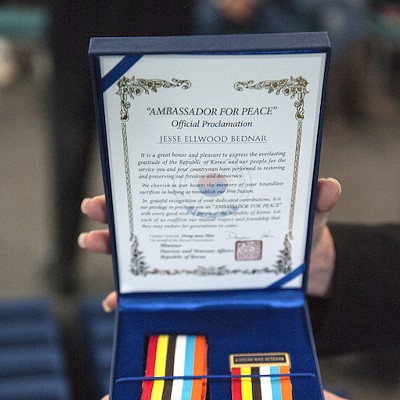 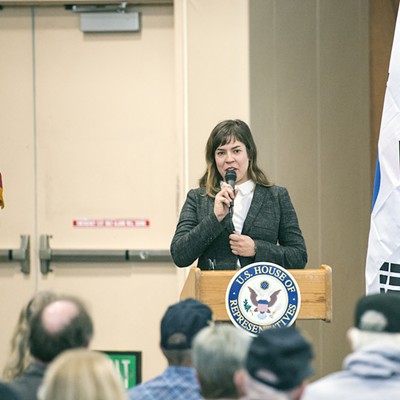